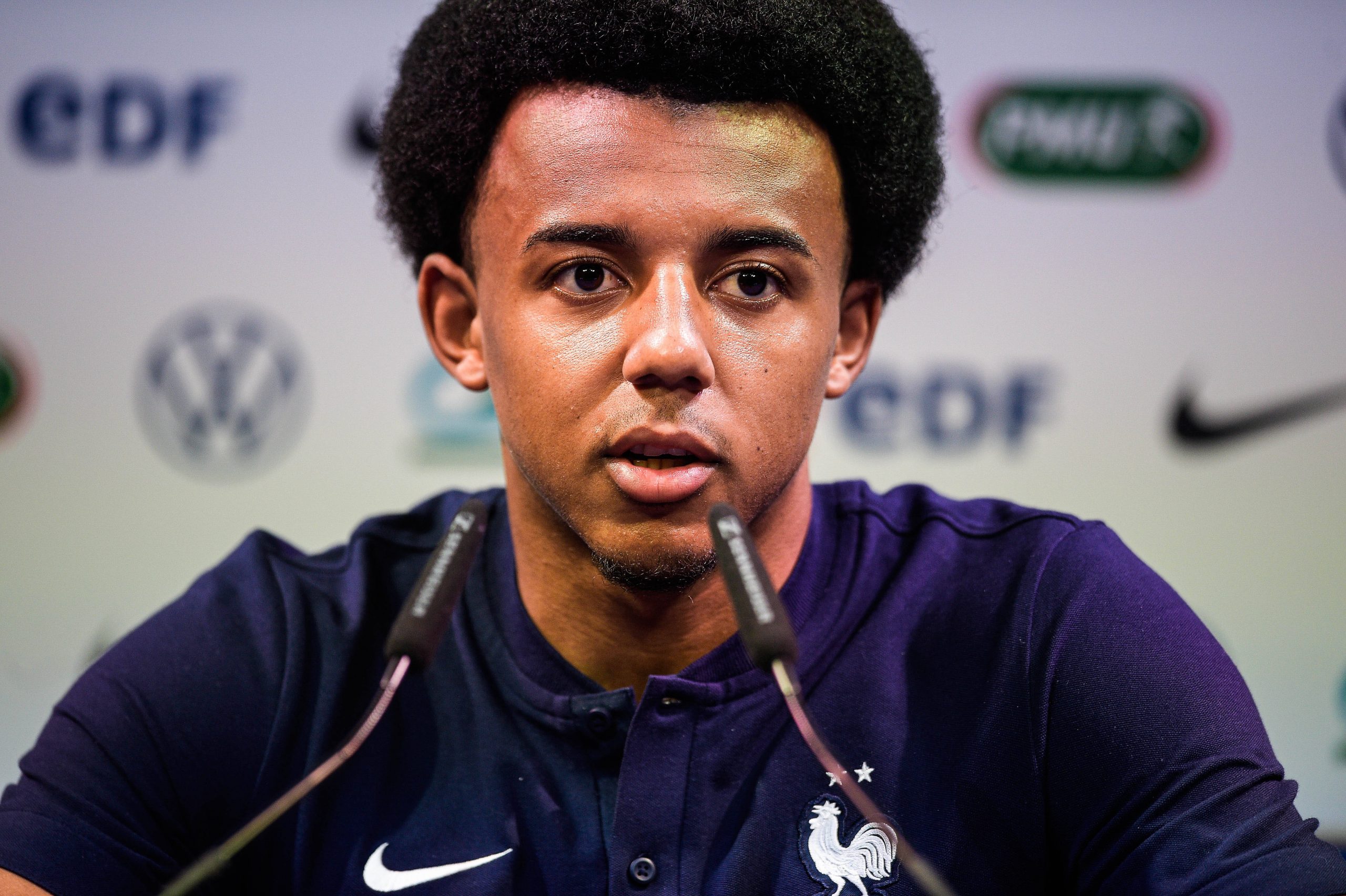 Koundé’s deal would last five seasons until 2026 and the player is ready to join the London club if the two clubs can come to an agreement over a fee. However, the 22-year-old former Bordeaux man will not force a move away from the Ramón Sánchez Pizjuán and will remain respectful of Sevilla.

Having been part of France’s EURO 2020 squad this summer, Koundé has made 90 appearances for the Spanish club since moving to La Liga in 2019.

Etienne Green explains why he picked England over France