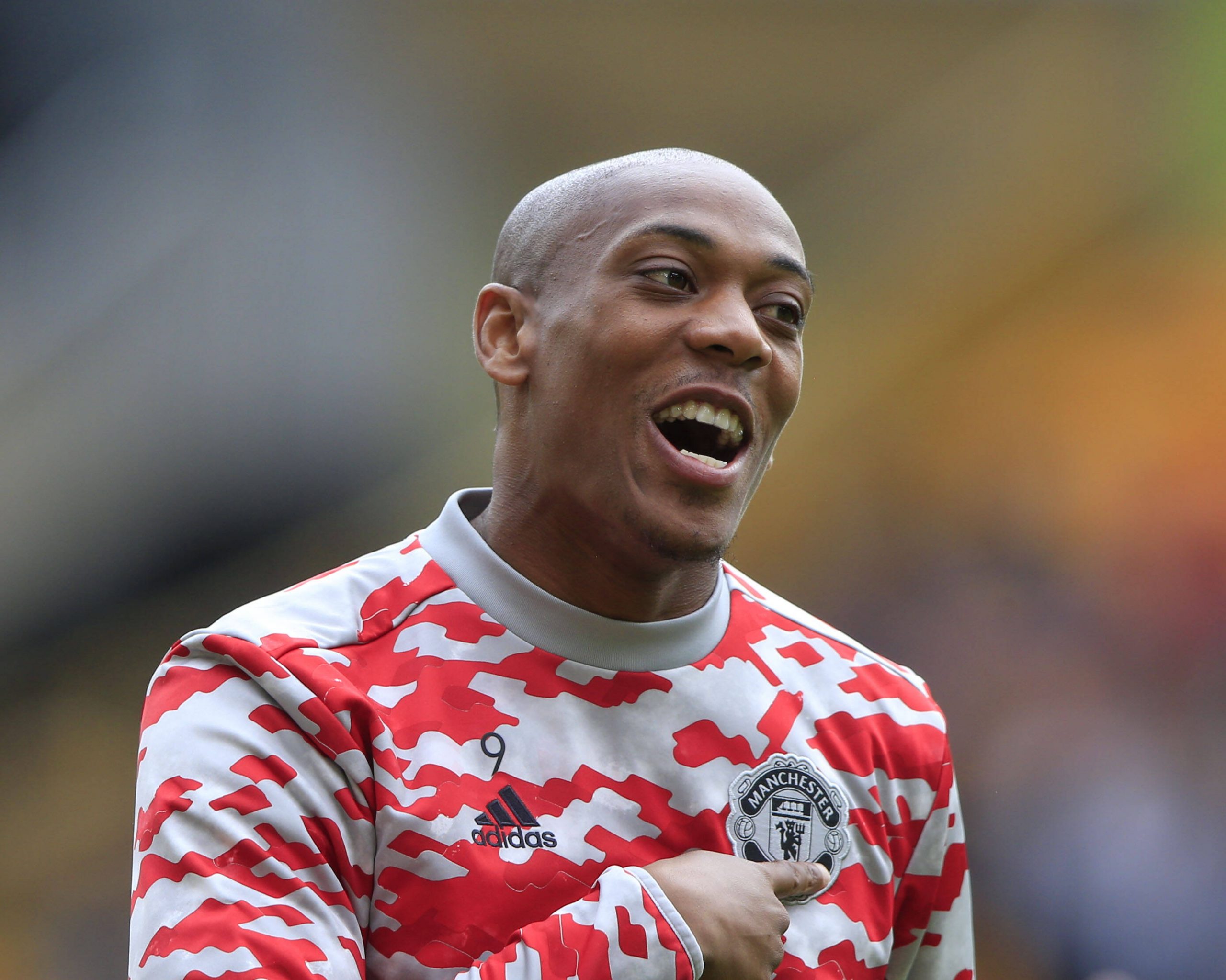 As reported by RMC, negotiations are progressing for the departure of Manchester United’s French international striker Anthony Martial.

The 26-year-old has reportedly asked to leave the Premier League side with a host of clubs interested in the former Monaco and Lyon man.

However, as RMC say, it’s La Liga side Sevilla who are closest to securing the signature of Martial on a loan deal with the player keen on a move to Spain.