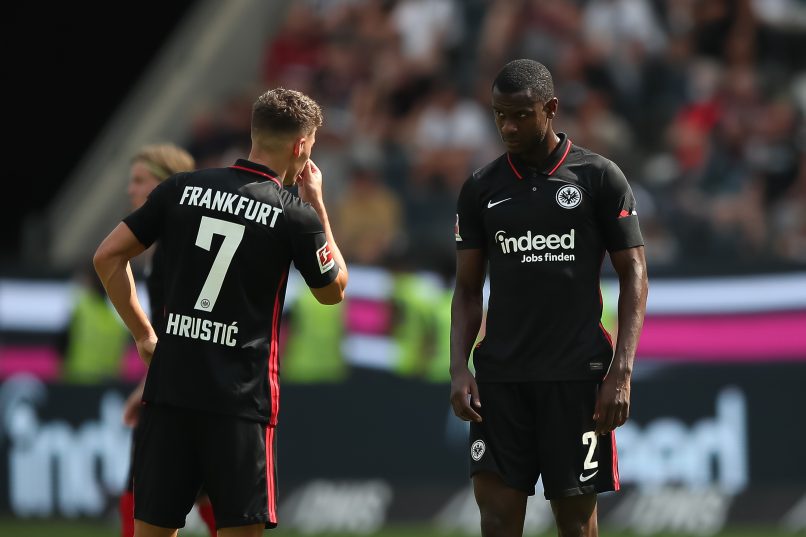 The former Auxerre man, who moved to Germany in 2018, has made nine league appearances so far this season as his club sits in 14th place in the Bundesliga.

Various big European clubs are still keeping tabs on Koundé, who is currently on international duty with France. Chelsea notably registered their interest last summer for the former Bordeaux man.

The Blues were close to signing the Frenchman before the end of the window. The La Liga side have set their asking price at €60m at least.