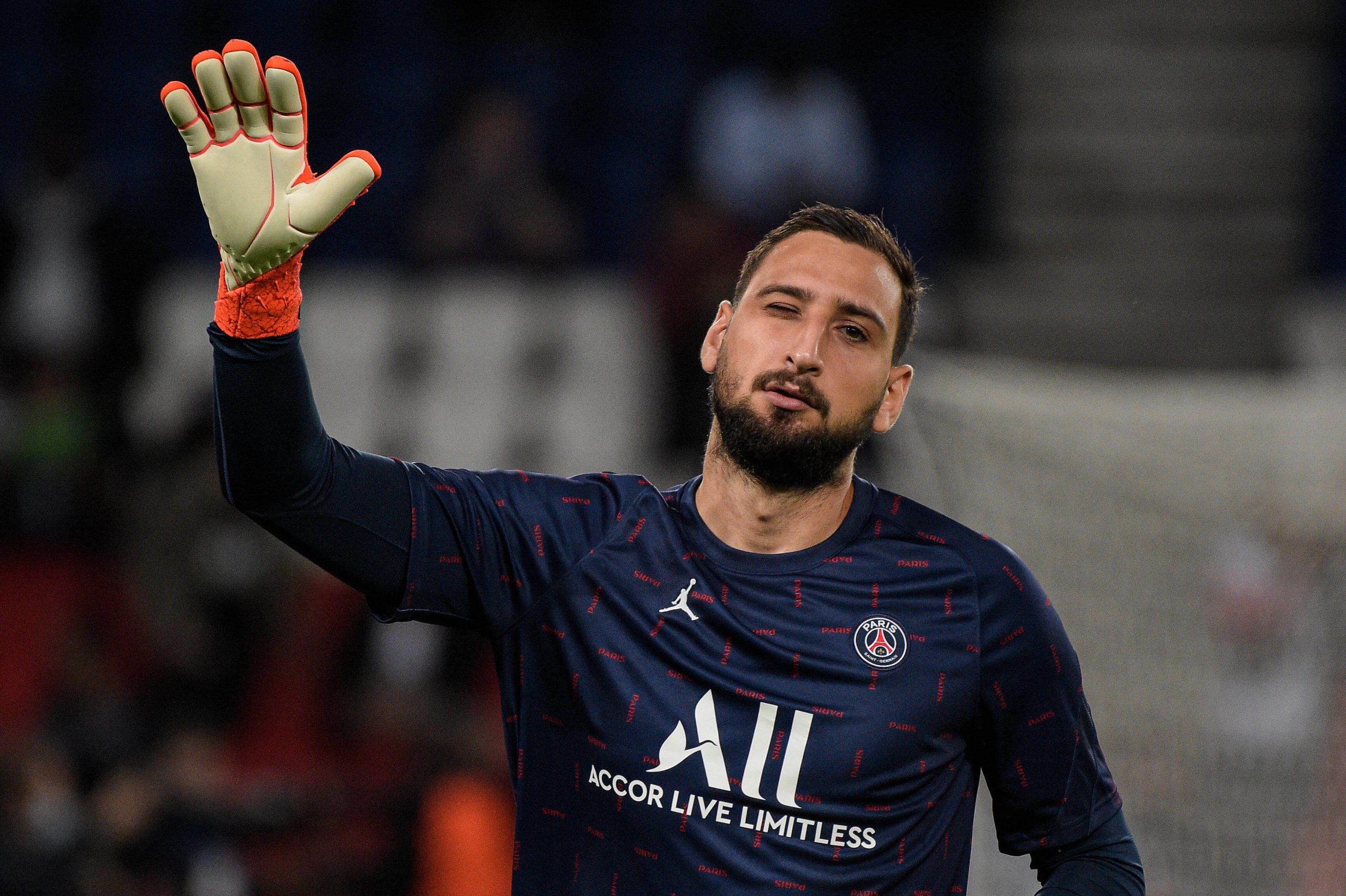 Two games into the Champions League group stage for the 2021/2022 season and PSG currently sit at the top of group A with four points from two games. Undoubtedly, they will have been disappointed with a draw away at Club Brugge on the opening day of the competition, however, they made up for that with an impressive 2-0 win over Manchester City on matchday 2.

Managing games for players will be key, perhaps especially so for Lionel Messi, who arrived at the club this summer as a 34-year-old. PSG would love to have him for a couple of years, perhaps even more, and keeping him fresh will aid with that.

PSG Amongst the Fancied Teams This Season

A look at the latest betting odds and you will see PSG at the top of the outright markets: after just two games in the group stage, PSG are priced at 71/20 and among the favourites to win the competition with Manchester City (13/4) and Bayern Munich (31/10). Given the talent in their squad, whether it is to win outright or win individual games across the different matchdays, PSG are always going to feature heavily in football prediction pieces, with the likes of Messi, Neymar and Kylian Mbappe constantly grabbing the headlines.

Manchester City are the tournament favourites, and these two teams have something in common: both have been beaten finalists in the last two years, with PSG beaten by Bayern Munich back in 2020 and Manchester City was beaten by Chelsea last season. Inevitably, both teams will want to put this right. Let’s also not forget that another team near the top of the betting is Bayern Munich, who PSG would love to gain revenge over at some point for that final defeat in 2020.

Should Ligue 1 Title Take a Back Seat?

This is a very difficult situation for PSG to be in, mainly because they lost their league title to Lille last season. The first thing to think about is revenge and winning the title back, but there has been a real craving for the Champions League, and that may force Ligue 1 to take a back seat.

It may be possible to do both, though of course, this won’t be an easy feat. If that is done, there is more chance of being able to win Ligue 1 while resting players than winning the Champions League with players being rested in that competition.

The feeling is that PSG have a shot at winning both this season, but when you look around Europe, claiming domestic and European success is not something that many teams can do. If they have to choose, the Champions League should be where their main focus lies, given the talent in their squad and the fact that this could be the only season where Messi, Neymar and Mbappe are all together.

As things stand right now, the team, ownership and fans will be hoping to lift both titles at the end of the season. It is highly likely that a decision will be needed at some point, with player rest in mind, and when that comes, PSG should put their entire focus on the Champions League.

Our Love for Football Goes Beyond What Happens...