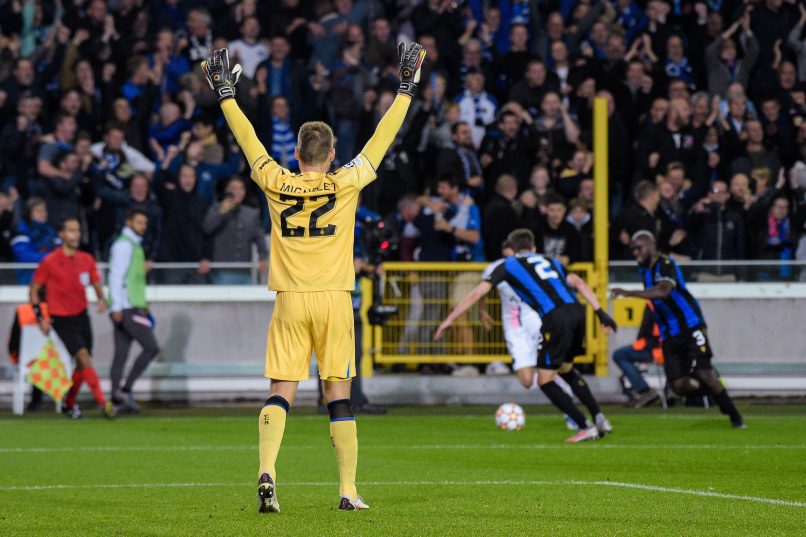 Speaking to RMC Sport after his team clinched a 1-1 draw against Paris Saint-Germain, Belgian goalkeeper Simon Mignolet gave his verdict on a match which, in his eyes, rarely saw him called into action.

The former Liverpool man broke down his side’s defensive approach to the game, insisting on the collective aspect of stopping the PSG attack.

“I didn’t really have a lot of work to do, we played very well collectively. We didn’t concede chances against a team with an incredible attack. You can’t mark them one on one, they have so much quality to get past you.”

“We tried to defend collectively to not leave them with any spaces. I made two or three saves, that weren’t that difficult.”