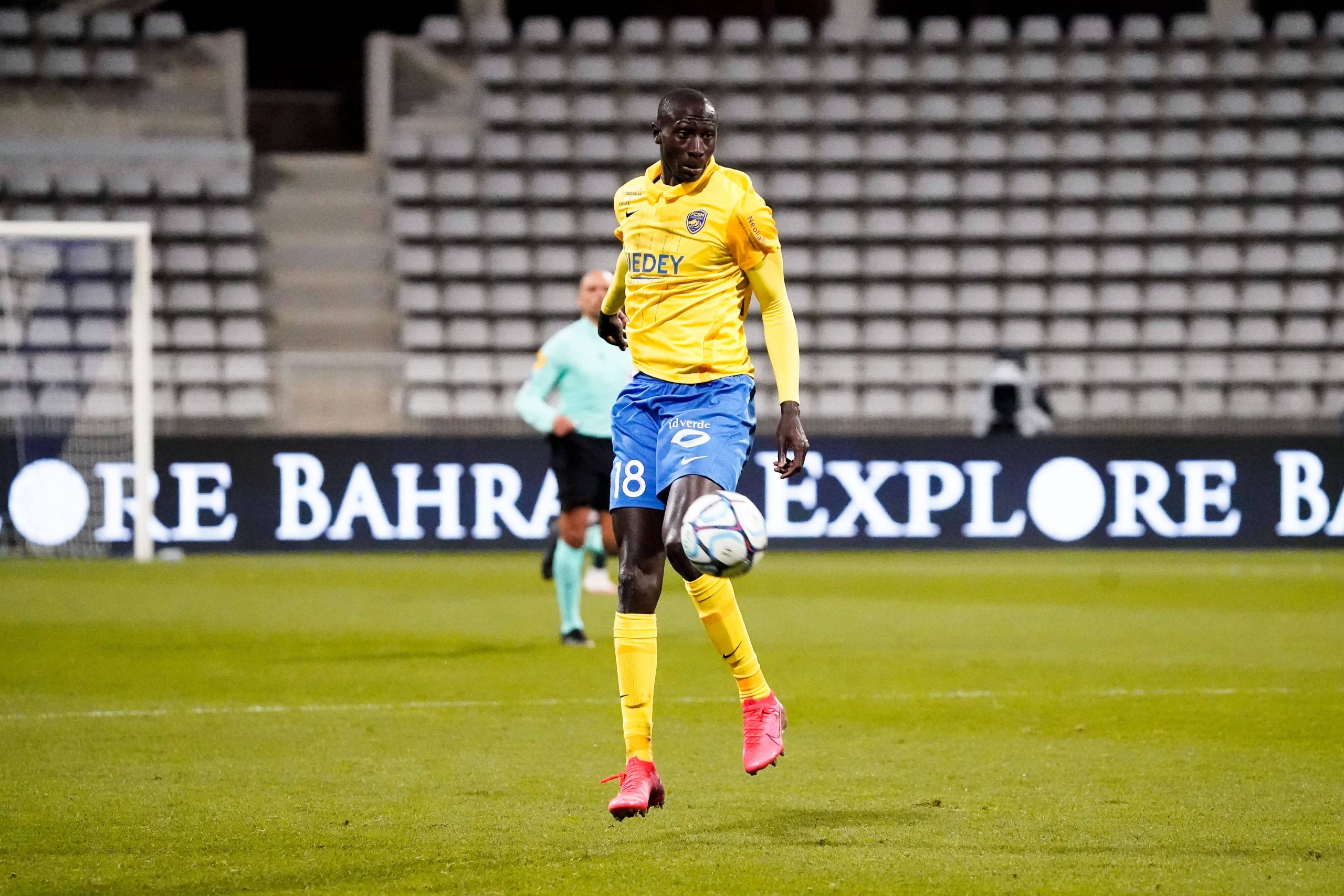 RMC Sport report today that Sochaux defender Christophe Diedhiou was arrested last night after a fight with a steward in the wake of a 1-0 loss to Ajaccio.

The confrontation took place inside the Ajaccio stadium following the respective teams’ press conference, with the Ligue 2 fixture having come to a close. The steward filed a complaint before going to hospital.

RMC add that the 33-year-old remains in custody today and is set for a hearing this afternoon. The LFP has indicated that the incidents were “very serious”, and that should the event be confirmed and written down in the referee’s reprot, Diedhiou would be called up for potential sanctions.

A potential area of doubt would be whether the event took place within the stadium or outside, which would determine whether the matter is in the hands of French football authorities or not.

Théo Hernandez on becoming a French international: “To play with my brother would be nice.”