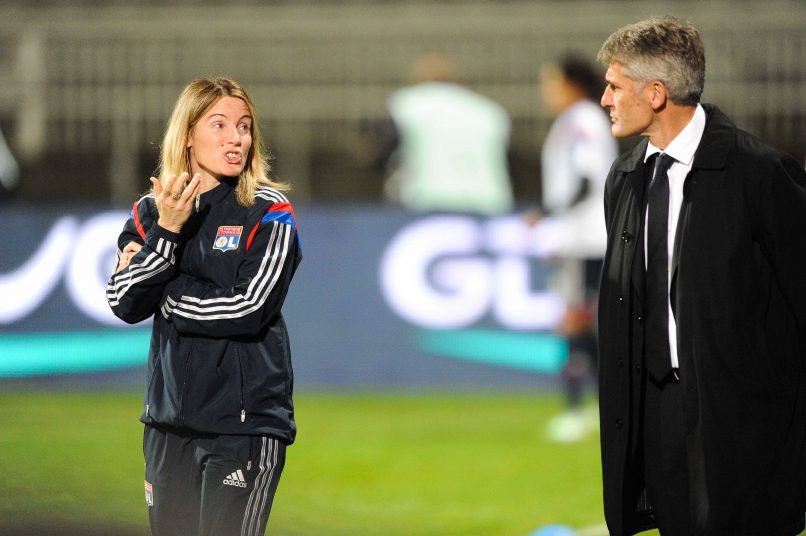 Ligue 1 side Lyon on Tuesday announced the departure of Jean-Luc Vasseur from his position as the manager of the club’s women’s team.

Vasseur will departs with immediate effect and has been replaced by Sonia Bompastor, who will sign a 2-year contract until June 2023.

This is Bompastor’s first major coaching role – as a player, she represented Lyon in two three-year stints.

For the first time in the history of the OL women’s team, a woman will coach the side.