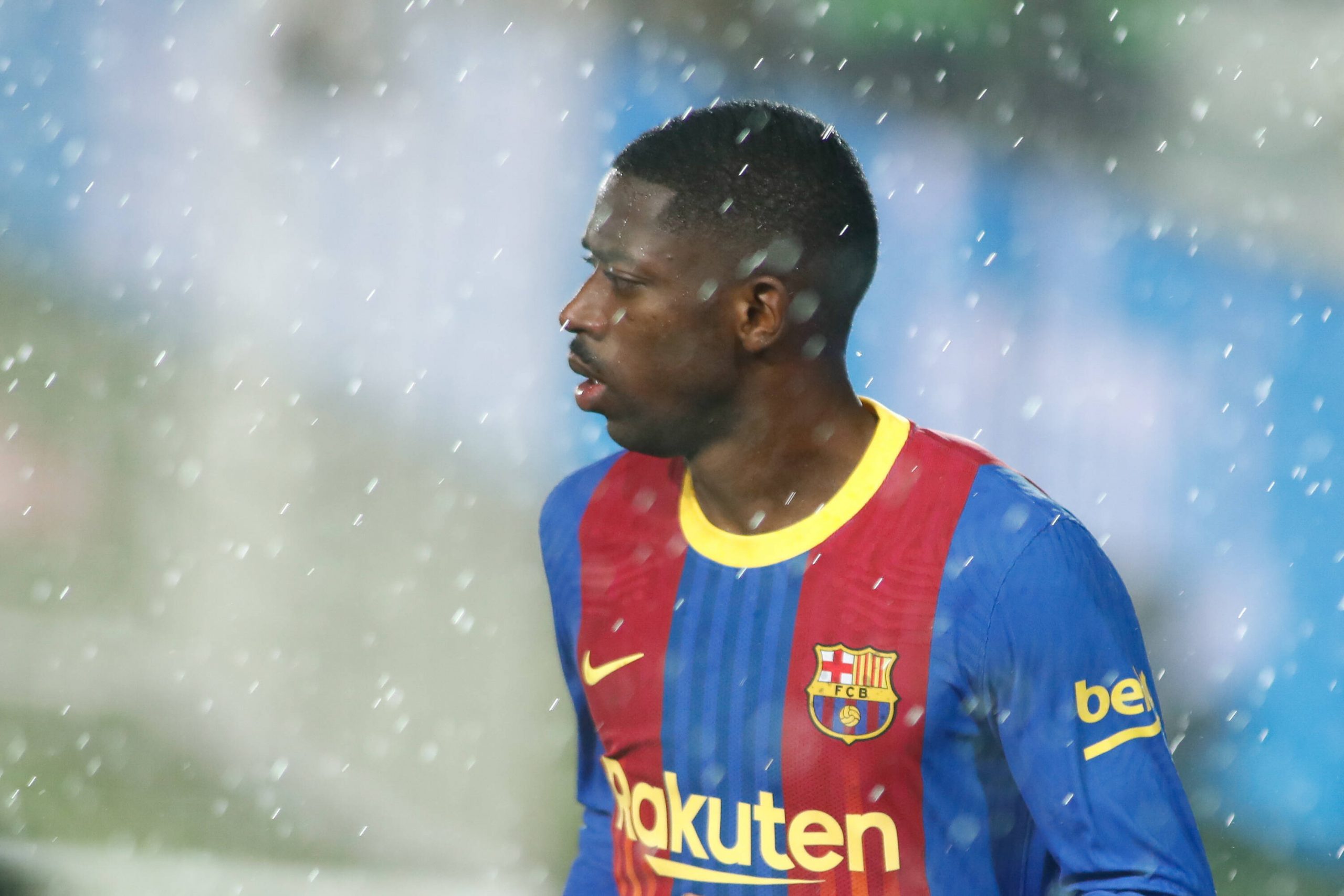 As reported by Foot Mercato, discussions over Ousmane Dembélé’s future at Barcelona are ramping up. The Frenchman’s current contract is up at the end of the season, meaning the player is only a few days away from being able to discuss, and potential sign, pre-contract agreements with other clubs.

With a meeting scheduled for the end of the week, the player’s priority is to extend his deal at Barcelona, provided the club’s initial offer increases. The player’s agent, Moussa Sissoko, however, is arguing that Dembélé is a future Ballon d’Or winner and should be treated as such.

Foot Mercato reported last week that an English club had originally offered a salary of €20m plus a huge signing bonus of €30m, although an agreement was yet to be found. The winger joined the Spanish club in 2017 for €105m excluding bonuses but has struggled badly with injuries since.

It was reported earlier this year that, with Dembélé’s free agent status impending, Newcastle United had offered a €15m salary, which the player rejected according to the Spanish press.