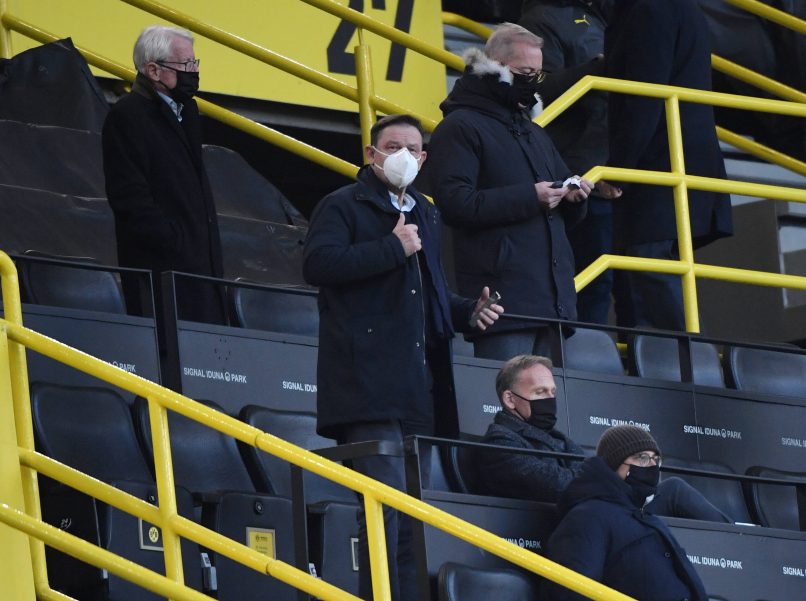 Speaking in an interview with Le Parisien, 17-year-old PSG central defender Soumaila Coulibaly explained his decision to reject the chance to sign a professional contract with his current club and commit to Dortmund for next season instead.

“This is because of the project that was being offered. Over there, everything is strong for my future. I felt like I would be accompanied for the long haul, that I was going to be looked after. Above all, Dortmund is a team that places its confidence in youngsters, that is not necessarily the case with PSG.”

Did you feel like you would not get a chance at PSG?

No! At several moments, maybe, I could have been with the 1st team, in the squad to see how things were. I have trained with the 1st team. But I was just there to make up the numbers, make up for absences, not necessarily called up with the idea of improving.

Is that why you join a growing number of youngsters to leave the club before the professional stage?

There is not much space for us. The quality of the PSG squad, which signs lots of great players, makes it very difficult for youngsters to succeed. PSG is required to have very high level results. The step to be taken is enormous as there is no more reserve team. It’s a real struggle to have a chance.

Not at all. Aside from my agent, I did speak with Tanguy (Kouassi) who advised me a bit. He said to me that he made the right choice, that he was very happy at Bayern Munich in Germany. He advised me to learn the language to to be fully committed in order to adapt as quickly as possible.

Did you hesitate before signing?

I am from Clichy-sous-Bois. Paris is my home, it was a dream ever since I was a little boy to sign my first professional contract with PSG and to play one day at the Parc des Princes. But no, I did not hesitate, you also need to know what is best for you. On the contrary, I jumped into this.

How did PSG react?

They were not happy, a bit disappointed. But they weren’t offering me the same things.

How do you mean?

When I went to Dortmund, to visit the facilities, I felt a bit as if I was at home, it was very family oriented. To be clear, that family feeling, I also had at PSG. But I felt like Dortmund were really counting on me, they showed me their belief. Despite my bad injury (ACL 15 days ago), they continued to want me. That is a sign. When I have recovered, I know for example that I will be training on a daily basis with the 1st team and that I will be able to profit from, on top of that, their structure that nurtures young talents during their progression.

Are you upset with PSG?

No, not at all. On the contrary, PSG gave me everything, everything went very well here. I thank them. I will also be thankful to PSG for what they brought me. But I also need to do what I believe is best for my future.