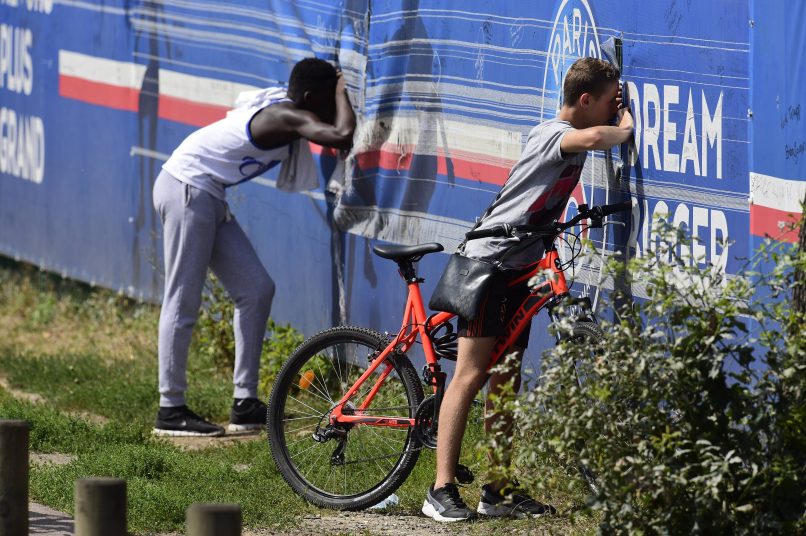 Borussia Dortmund have found a total agreement with 17-year-old French central defender Soumaïla Coulibaly, who is poised to reject a professional contract proposal from PSG in order to quit the French capital and join the German side.

The deal for the French U18s international should be completed in the coming weeks. This, despite the fact that the player recently ruptured a knee ligament in a training session in mid-February.

This was a real blow for the teen, who had been training with Mauricio Pochettino’s 1st team on numerous occasions in the lead up to his recent injury.