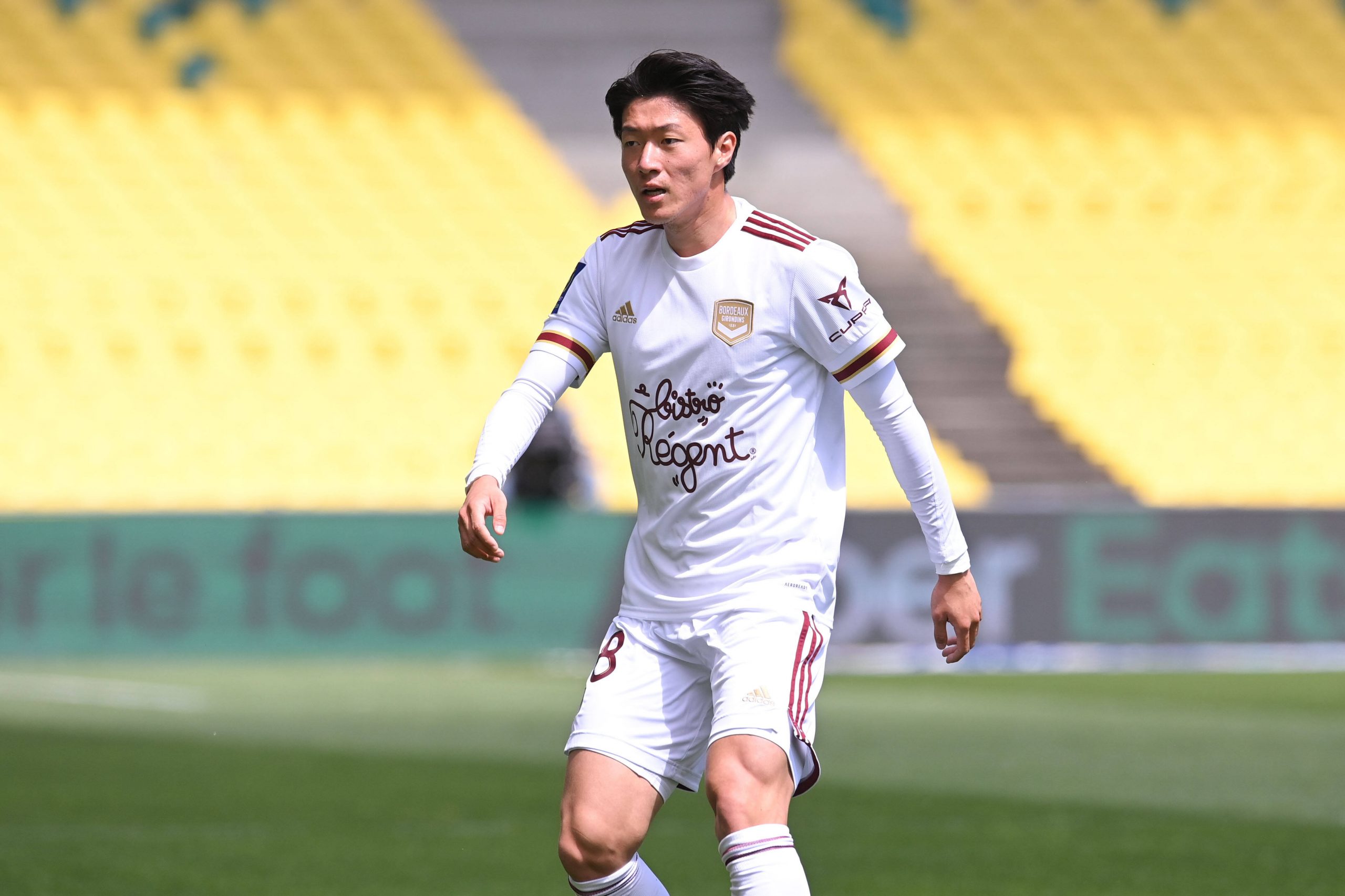 According to Foot Mercato, interest in the 28-year-old former Gamba Osaka man is gathering pace with English Premier League club Southampton one of a number of other foreign clubs keeping an eye on Hwang.

Hwang moved to France in July 2019 for a €2m fee and can play across the front line. The Korean international has scored 18 goals and added five assists across 63 games for Les Girondins to date.