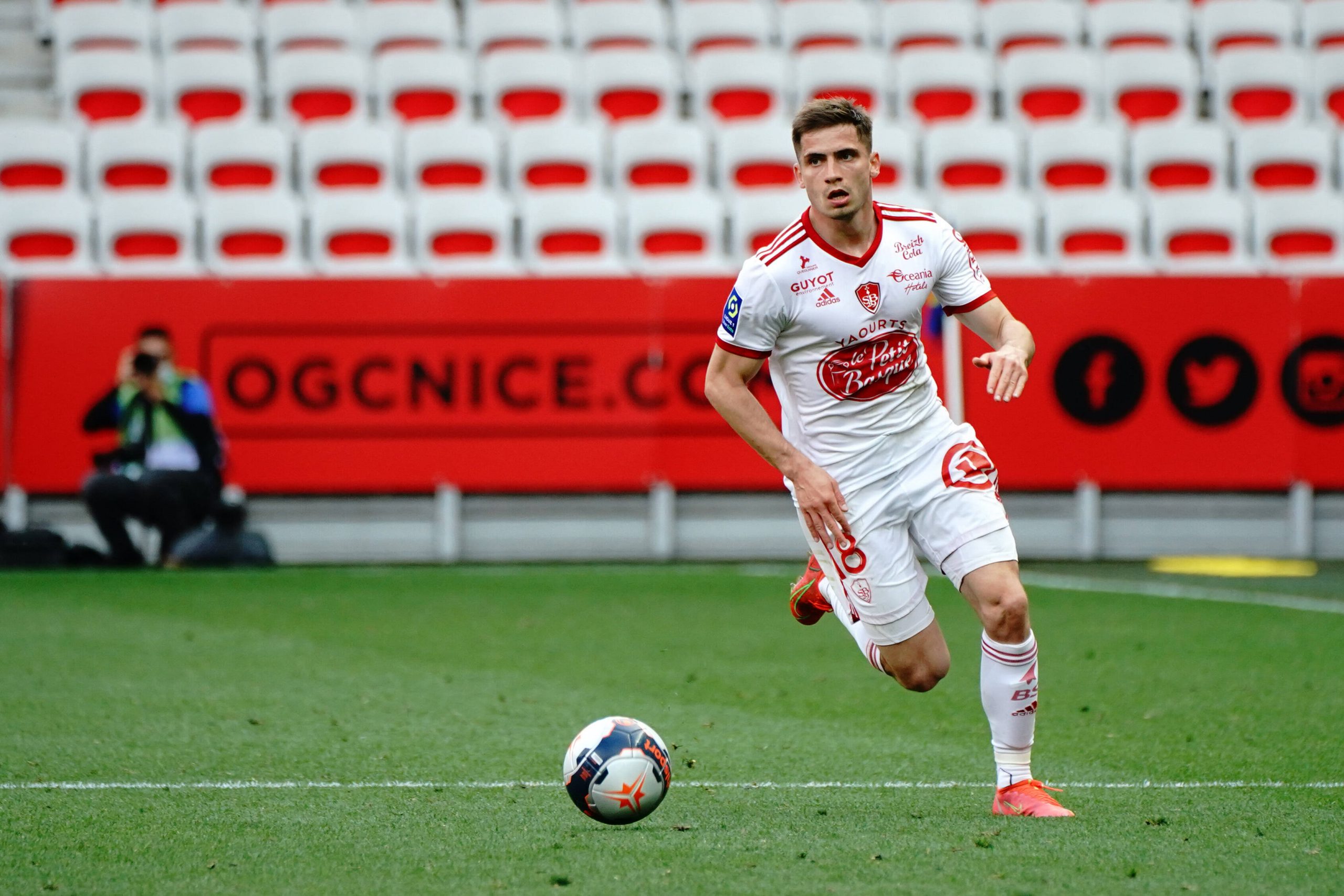 L’Équipe report that 23-year-old Brest left-back Romain Perraud will be joining a Premier League club this summer, with Southampton leading Leeds United and Newcastle United in the race to land the ex-OGC Nice and Paris FC man.

After 2 years at Brest, where he is under contract until June 2025, Perraud is closer to a Southampton who have an excellent relationship with SB29 following their acquisition of Ibrahima Diallo last summer.

The Saints have been in contact with the player since January and Southampton are hoping to close the deal in the coming days.

5,000 supporters to attend France vs Bulgaria next week

Olivier Giroud on Karim Benzema’s return: “It is good news.”