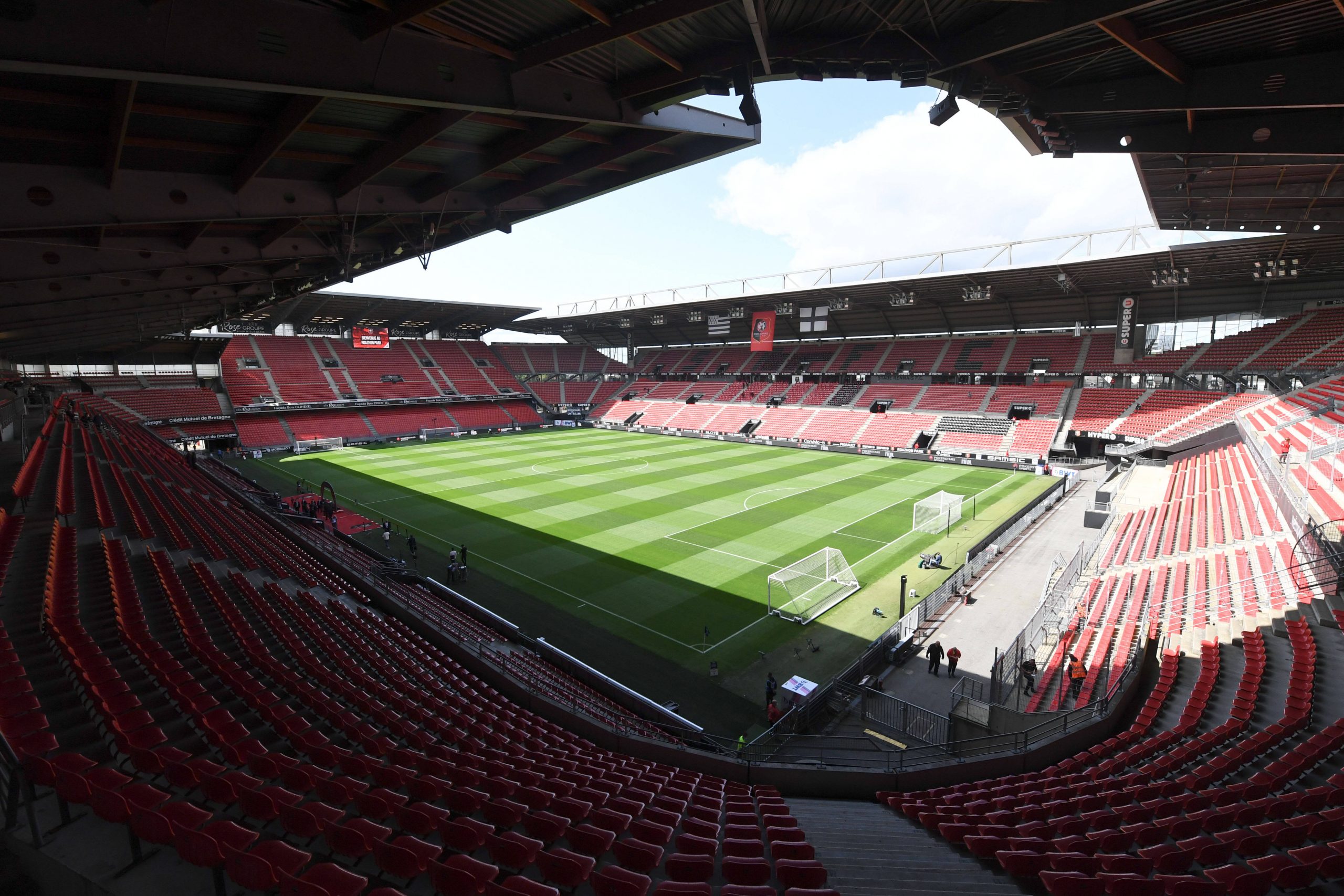 Ouest-France report this afternoon that a local decree has ruled that any person wearing a Tottenham Hotspur shirt or “behaving like” a fan of the team will be banned from the city centre of Rennes and from the Roazhon Park stadium, ahead of the two clubs’ Conference League tie on Thursday.

The authorities of the Ille-et-Vilaine department, of which Rennes is the capital, have also banned the sale of take-away alcohol around the stadium. The restrictions are aimed at crowd control and reducing the risks of Covid-19 transmission, with the document highlighting the “risk of trouble to public order” caused by the Premier League club’s visit.

In addition, only 530 Spurs supporters will be allowed into the stadium, and each will need to present a Covid-19 health pass.