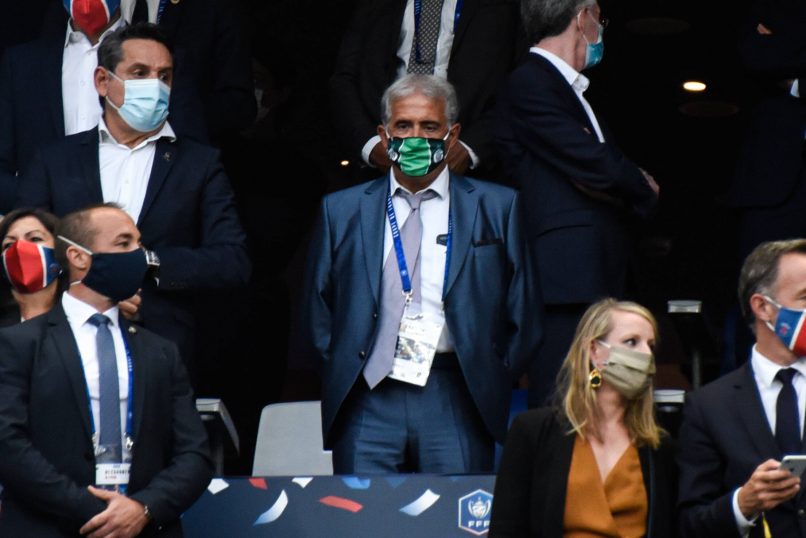 RMC Sport report that St Étienne co-president Bernard Caïazzo chose to flee Paris at the weekend following the announcement of fresh COVID-19 restrictions to run at least for the next four weeks.

Caïazzo did not move to a different area of France, but made the more drastic decision to travel to the Middle East. The 67-year-old’s actions have created tensions at board level at St Étienne, who are facing a relegation battle and are usually run as a club by Caïazzo and Roland Romeyer as the co-presidents.

Caïazzo’s move to the Middle East won’t prevent him from being active, but removing himself from being able to visit the club’s facilities, training ground and attend matches hardly inspires confidence and commitment in Claude Puel and his players.