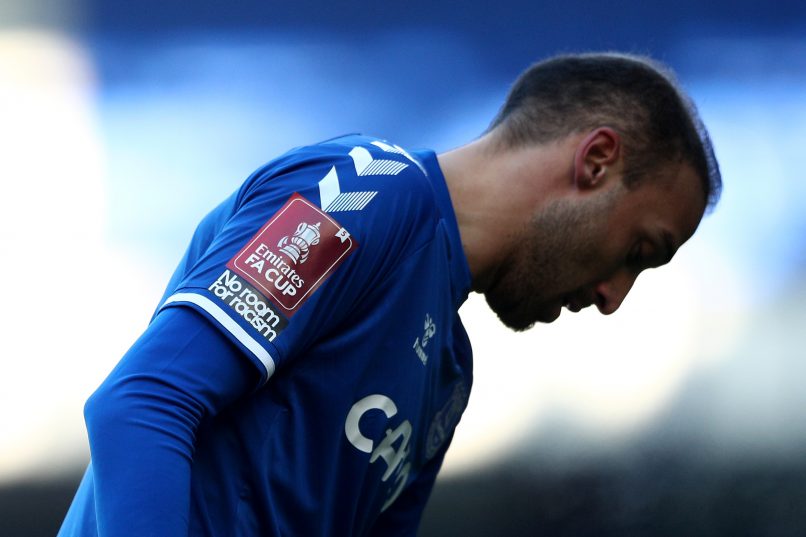 France Football report that Ligue 1 side St Étienne have had contacts with 29-year-old Everton and Turkey striker Cenk Tosun with hours remaining in this January window.

ASSE lost out to Galatasaray earlier on in the week in an attempt to sign 23-year-old Mostafa Mohamed from Zamalek, but they are still in the market for a striker before Monday’s deadline.

Premier League side Everton are keen to offload the player, either on a permanent basis or on a loan until the end of the season with a €500k fee.

Celta Vigo, CSKA Moscow and Besiktas are all also interested in signing Tosun.