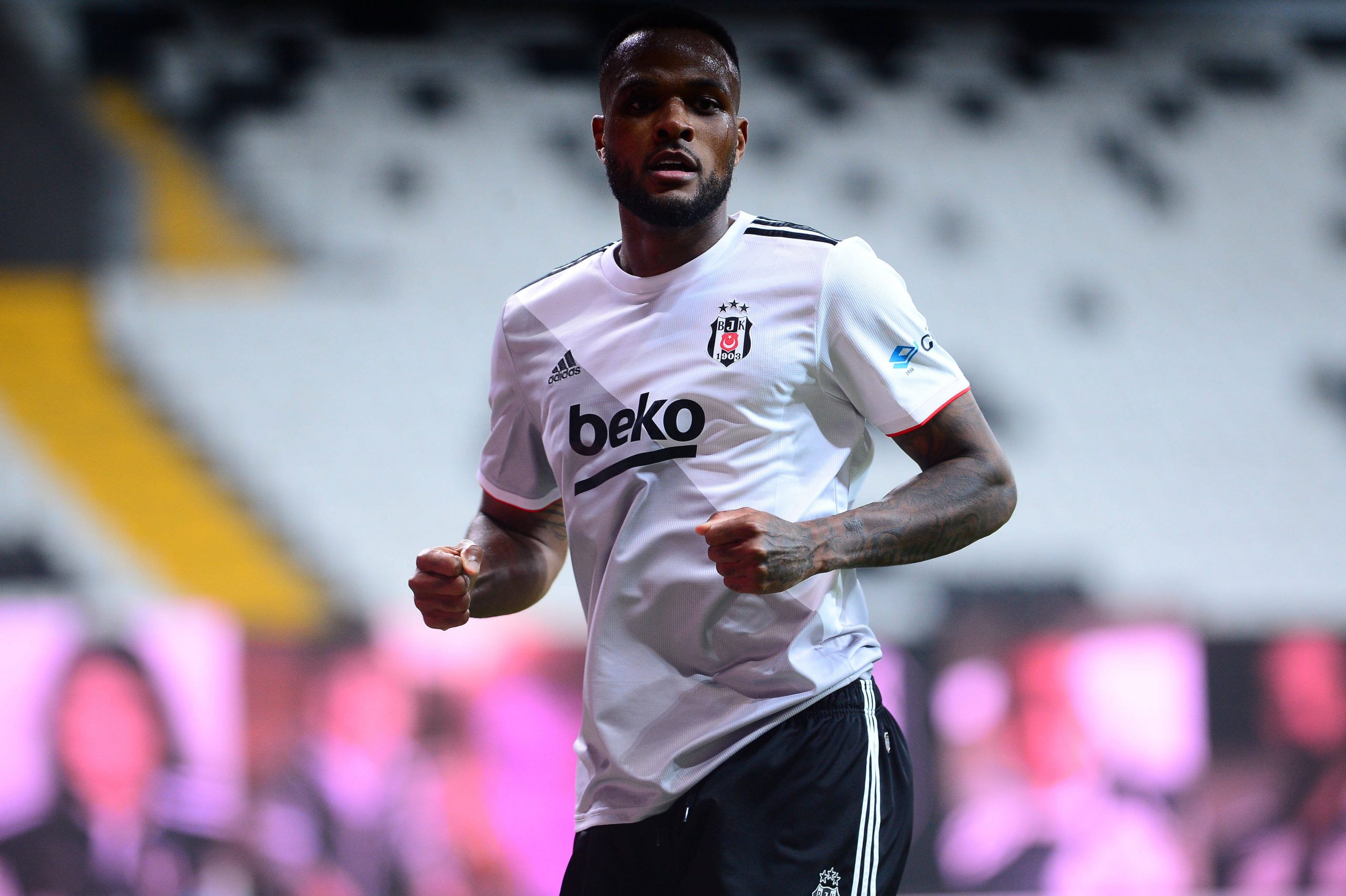 Following the collapse of a deal to sign Egyptian striker Mostafa Mohamed from Zamalek, Ligue 1 side St Étienne have no time to lick their wounds as they seek to add a striker after being drawn in to a Ligue 1 relegation battle.

They have turned their attentions to 25-year-old Canadian striker Cyle Larin, according to Foot Mercato, who currently plies his trade with Turkish giants Besiktas. He has scored 12 goals and provided 3 assists in 19 matches in the Turkish 1st division so far this season. He notably scored a quadruple against Rizespor earlier this month.

Besiktas don’t really want to sell their in-form talent, but might be forced to if they are serious about signing Cenk Tosun from Everton – Les Verts are watching closely.