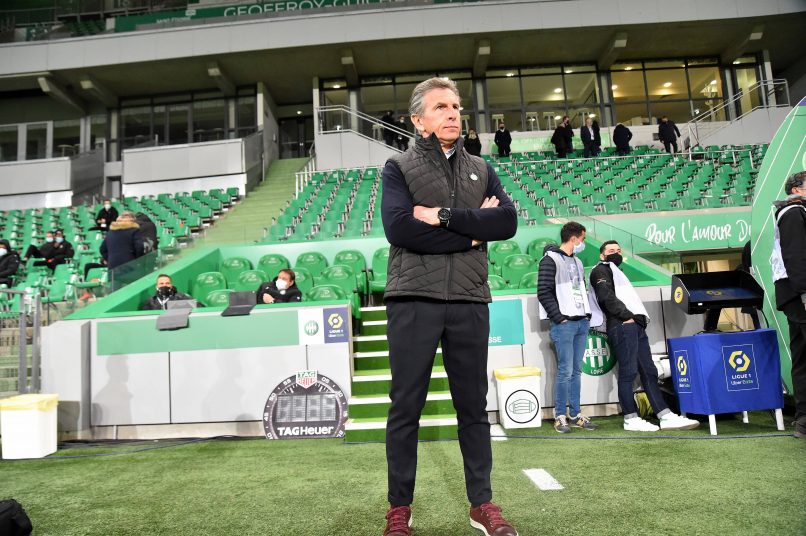 St Étienne boss Claude Puel admitted that he was in favour of following Lyon manager Rudi Garcia’s perspective of blocking players in his squad from accepting national team call-ups for the upcoming international break if their participation with their country would then result in them requiring to observe a period of quarantining in France, leading them to be absent for crucial Ligue 1 fixtures.

“I am simply hoping that there will be opportunities and that our international players can play their matches with their countries outside of Europe. For the moment, that does not seem to be the case, because making them available for selection would lead to absences in league matches. It is something, in our situation, that is difficult to accept. We hope that there will be some progression in terms of these measures, so that our national team players can go and play in the matches and be present, like they should, with us in the league. If they cannot play in the league afterwards, it would be difficult for us to let our national team players leave. The league has been informed. We are waiting for decisions on the matter. They (the players) understand the situation a little. We will see at the beginning of the week, with the whole squad, where we are in terms of the situation and the government.”

Since 18th January, anyone arriving from an external country must show a negative COVID-19 test and isolate for 7 days upon entering the European Union.

OL boss Rudi Garcia is of a similar mind to Puel: “You know the club’s position and mine: we hope that the players will be able to go and defend the colours of their national teams. But if some of them would be missing the match vs Lens (4th April), it is logical for us to think first about protecting the interests of Lyon.”