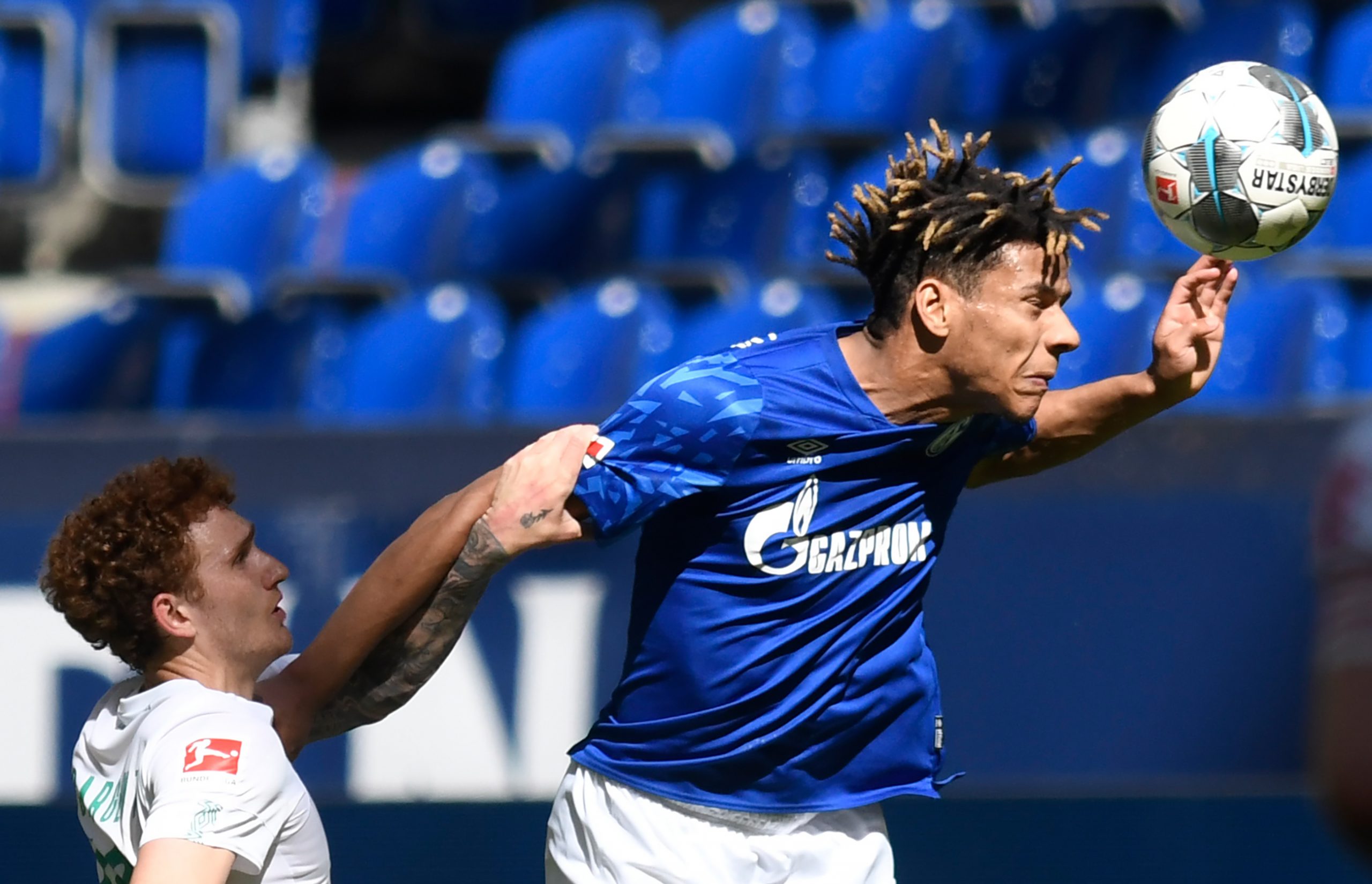 Ligue 1 side St Étienne have made a loan offer to Barcelona for 21-year-old French central defender Jean-Clair Todibo, according to RMC,

The Frenchman has struggled in a spell on loan at Benfica which began at the end of the previous transfer window and the Portuguese side are willing to terminate the deal should Todibo find a new club where he will receiving regular playing time.

Manager Claude Puel explained how he would intend to use Todibo at St Étienne to his board, resulting in them making an offer. Owing to the financial crisis facing French football, ASSE are unable to cover the entirety of his wages for any loan spell.

This is a problem for Barcelona, who are in an economic downturn of their own, with Benfica having paid the entirety of the player’s salary since the start of the season.

At the same time, OGC Nice and a number of Italian clubs have also showed an interest.