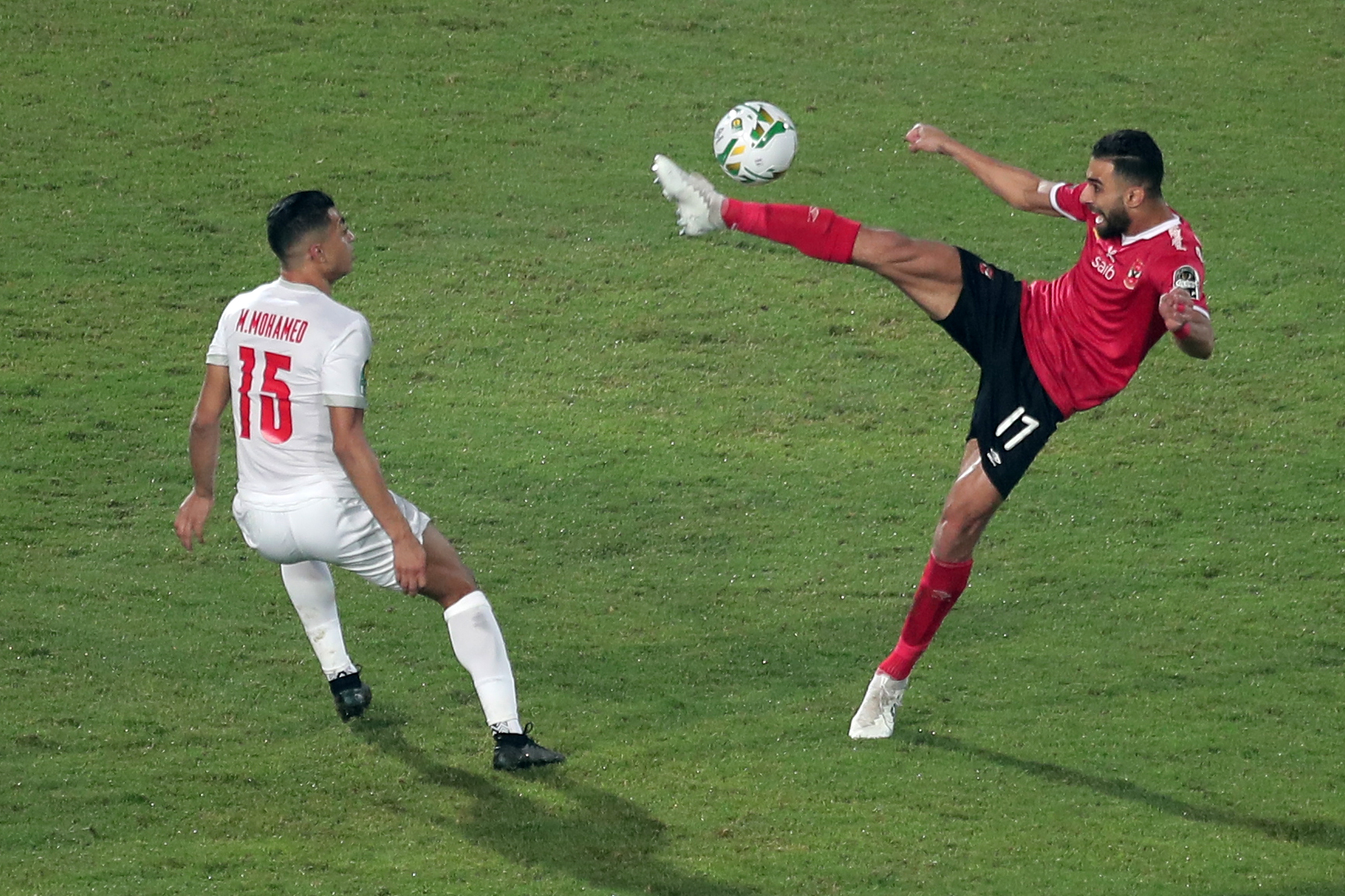 “Mostafa wants to come. He said that to his agent and his brother. We want him to come. We need him. We made this last offer so that he could be with us in 24 or 48 hours or else we will move on. The transfer window moves forward.”

ASSE will look at English, French and German options should a deal for Mohamed fall through.