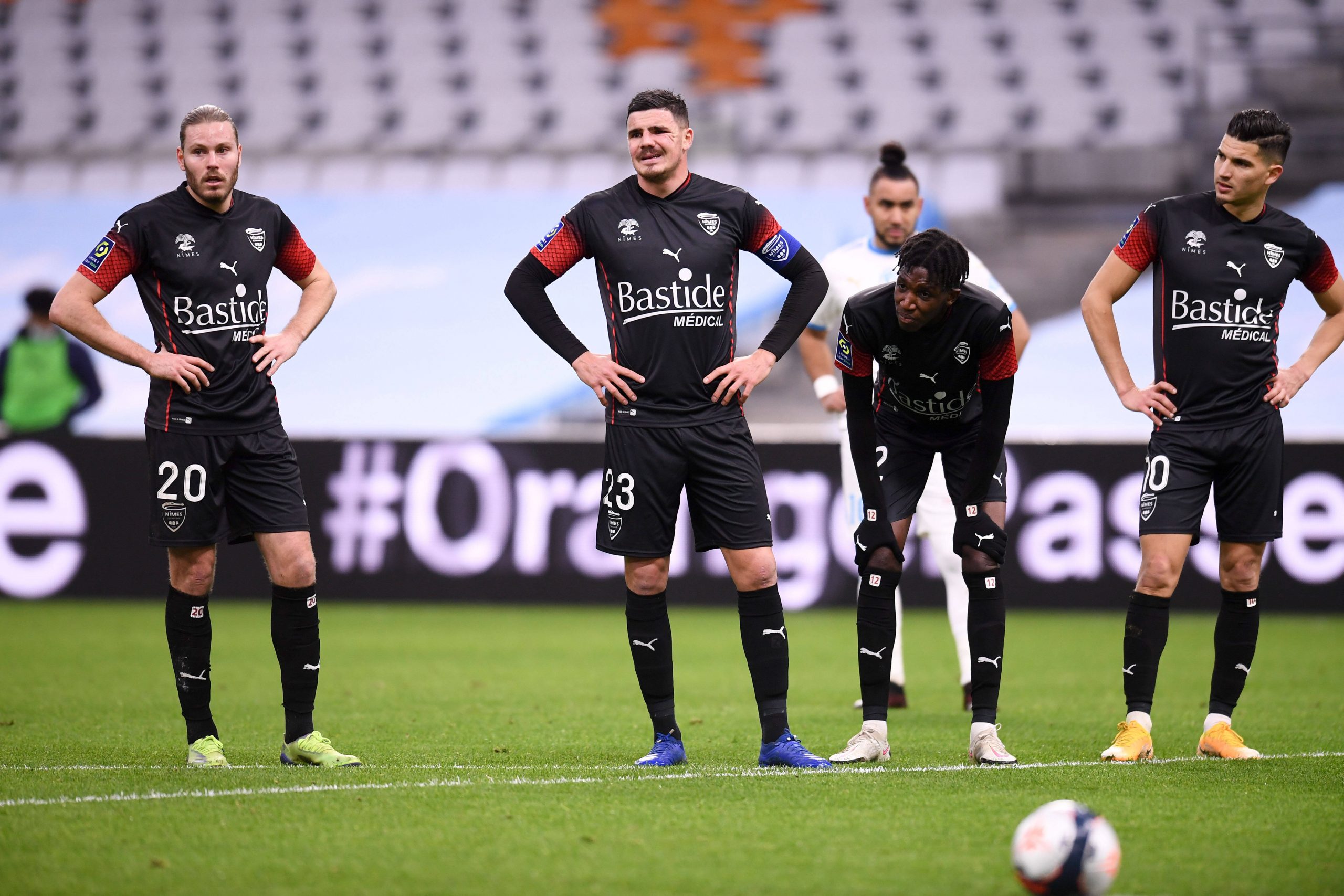 As reported by Foot Mercato and L’Équipe, Ligue 1 strugglers St Étienne have re-approached Algerian international winger Zinedine Ferhat, who has 6 months remaining on his contract with Ligue 2 outfit Nîmes.

The 28-year-old failed to make it into Algeria’s squad for AFCON next month and Les Crocos, in major financial difficulty, are very keen to offload the winger as soon as possible, owing to his €60k a month salary, which makes him one of the highest paid players in the French 2nd division.

ASSE are in talks with the player directly, but may struggle to convince him to join, when he will be free in January to negotiate pre-contracts to make a free transfer move in summer and Les Verts are in veritable danger of being relegated to the French 2nd division.

On top of that, fellow Ligue 1 club Montpellier are also interested in signing the assist-producing winger in the coming days. One to watch, certainly.