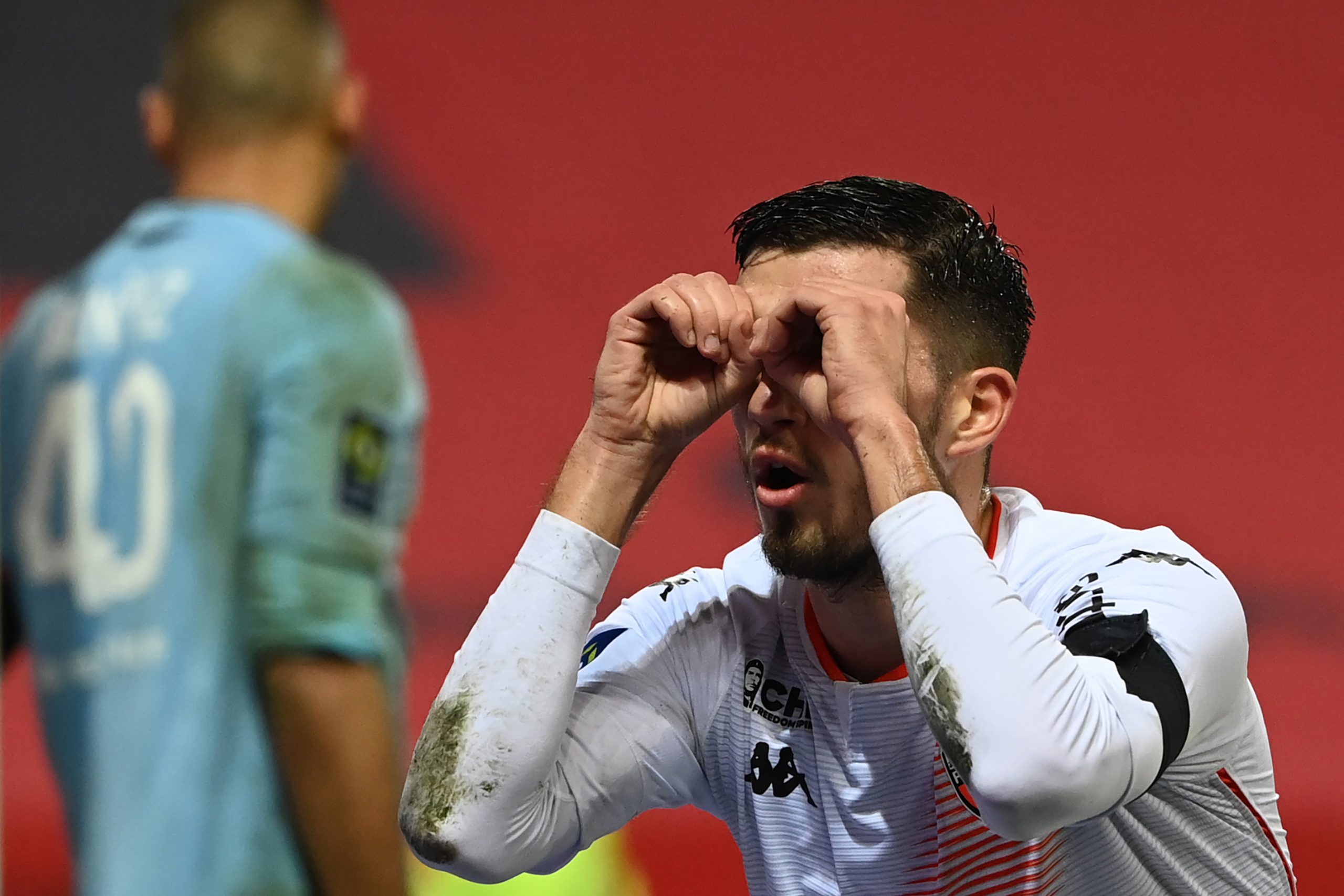 Le Télégramme report that 24-year-old Austrian striker Adrian Grbic could be leaving bottom of Ligue 1 side FC Lorient less than 6 months after joining Les Merlus from Clermont in a club record €10m transfer completed by FCL in summer.

Relegation rivals St Étienne are in pole position to land the forward on a loan with option to buy deal – Grbic has failed to impress for Lorient and has lost his place in the starting XI to Terem Moffi. Several Italian clubs are also interested in possibly signing Grbic.