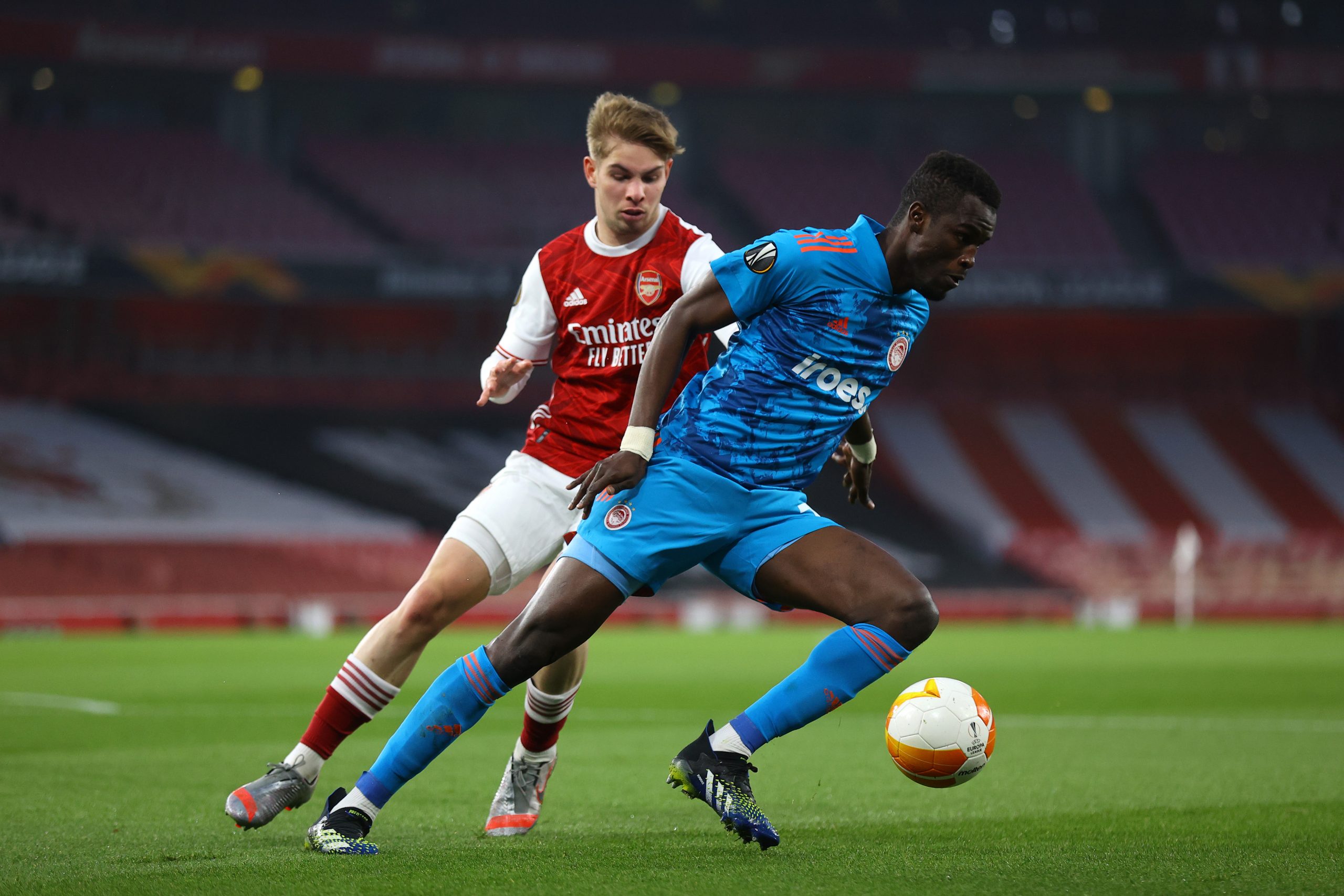 Ligue 1 strugglers St Étienne want to sign Senegalese international central defender Ousseynou Ba on loan from Olympiakos until the end of the season, according to L’Équipe.

The 26-year-old is struggling for game time with the Greek side, notably blocked by Sokratis Papastathopoulos. The player is open to the idea of a move to ASSE, he can also play at right-back.

Talks were advancing promisingly, especially as Olympiakos have signed Kostas Manolas from Napoli in the centre-back position. The problem is though that the Greek defender has arrived with an injury and Pape Cissé, another key part of the Olympiakos defence, is at AFCON with Senegal.

As a result, manager Pedro Martins is blocking the Olympiakos board from sanctioning a departure for Ba at this time. A deal could still happen, but not until the end of the window – this will force St Étienne to look at other candidates, with Harold Moukoudi and Saïdow Sou both leaving for AFCON themselves.