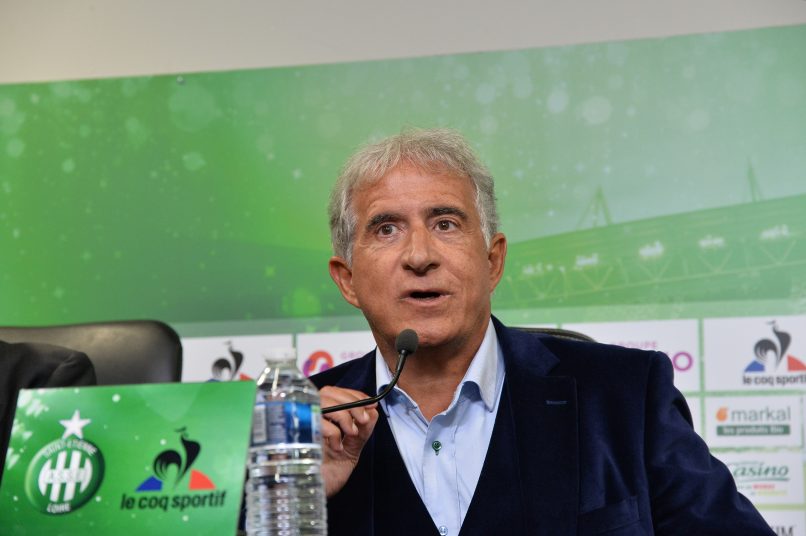 L’Équipe and Le Progrès report that Ligue 1 side St Étienne’s owners, Bernard Caïazzo and Roland Romeyer, are seeking to earn €20m from the sale of the club, after formally announcing that they were attempting to exit in a press release on Wednesday.

Romeyer is currently in talks with a number of potential buyers, including one Swiss national and one local businessman.

After the high-profile failed bid by American investment fund Peak 6 in 2018, a local pool of businessmen led by Stéphane Tessier, the former St Étienne Director General from 2010 to 2015, tried to make a purchase attempt to buy Les Verts. It seems like they are now renewing that effort.

A supposed mysterious US buyer is also considering making the purchase. No sale is expected before February 2022 however, according to L’Équipe sources.

Romeyer has decided to step back from the day to day running of the club, with Jean-François Soucasse expected to be appointed as the new president to oversee what the current owners hope is an eventual transition of power.