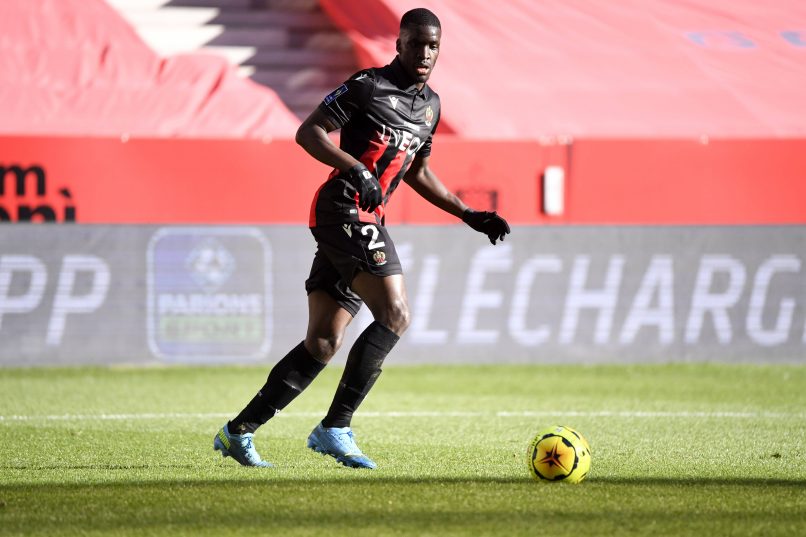 Les Aiglons have decided not to take any disciplinary action against the pair, who had to be separated by teammates and coaching staff.

The incident was not interpreted badly by staff, according to the report, with the squad regularly accused of lacking in character – both players are available to be selected for Wednesday’s match against Brest in Ligue 1.