Stéphane Moulin will leave Angers, as Caen wait in the wings 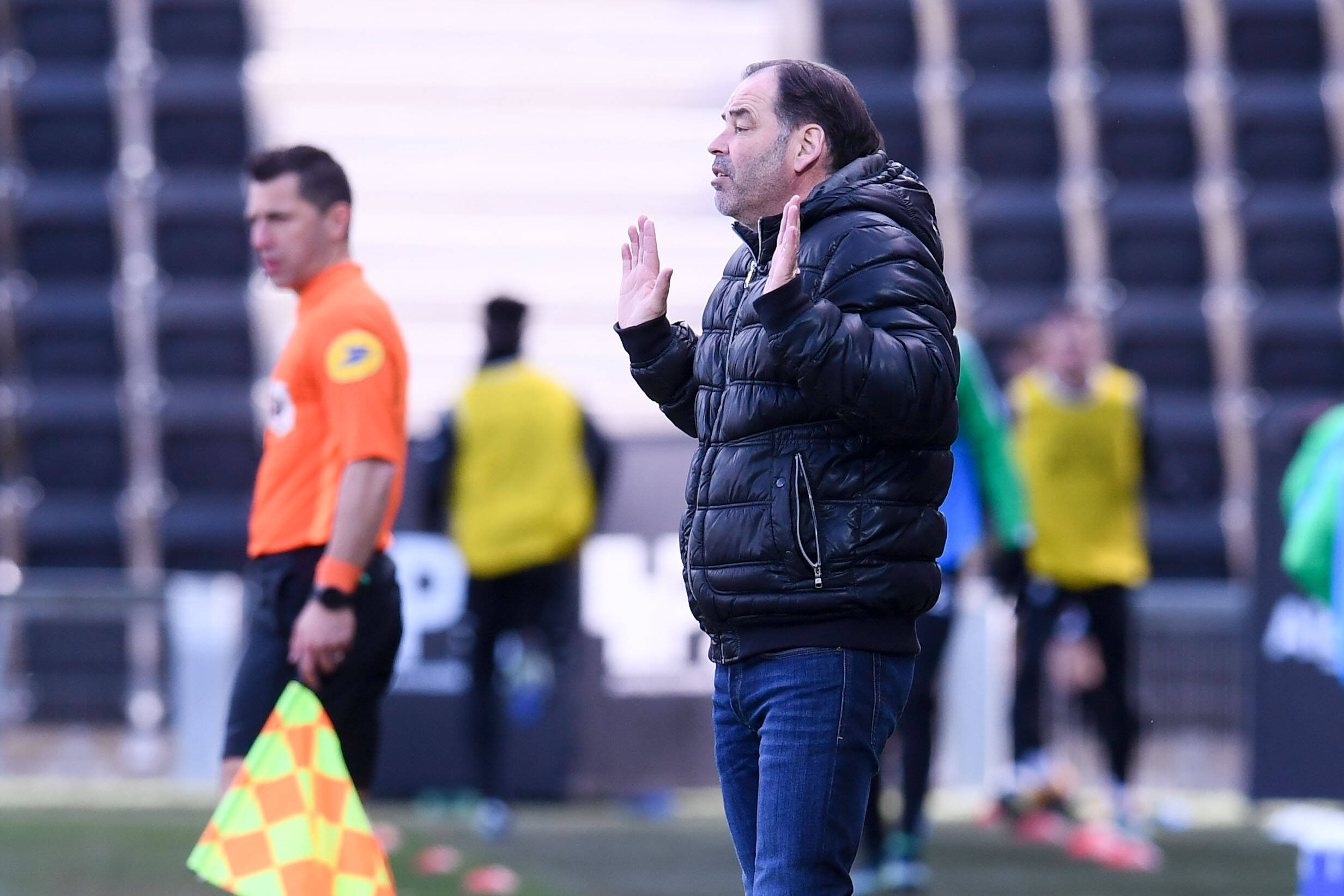 On Friday, Angers manager Stéphane Moulin announced in a press conference that he would be stepping down from his position at the end of the current campaign, which will bring a 10-season long spell at the helm of Le SCO to a halt.

“I have decided to stop at the end of the season. I felt this season to be difficult and a challenge. I took my decision before the match vs Metz (March 3rd). I have been living with this choice for a little while. This will allow the club to calmly prepare for next season. This is my decision.”

Only goalkeeping coach Arnault Lucas has yet to make a decision on his future.

Alphonse Areola: “I like Illan Meslier at Leeds a lot as well.”