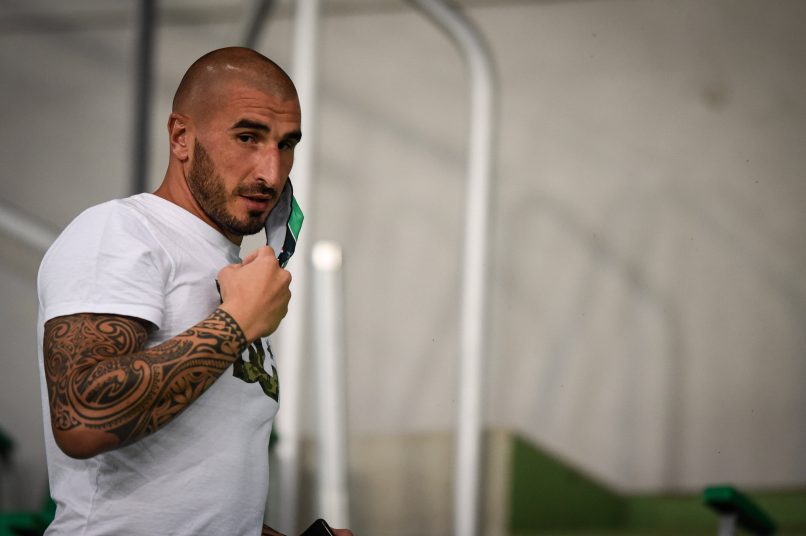 34-year-old goalkeeper Stéphane Ruffier has retired from a playing career in professional football, as confirmed by French 5th division side Aviron Bayonnais’s Vice President Jean-Pierre Mainard, who has announced that the ex-St Étienne and Monaco shot-stopper has taken up a coaching position.

“He will have an exclusive mission to create and then supervise a goalkeeping academy.”

“Stéphane Ruffier called me the day before yesterday. He is a true Bayonnais, who came from the Aviron school of football. He had intended to bring an end to his career when his contract expired in June, but with what has happened at St Étienne, he did so earlier… He could have continued, kept moving forward in another club. But he decided to stop at the end of the season.”