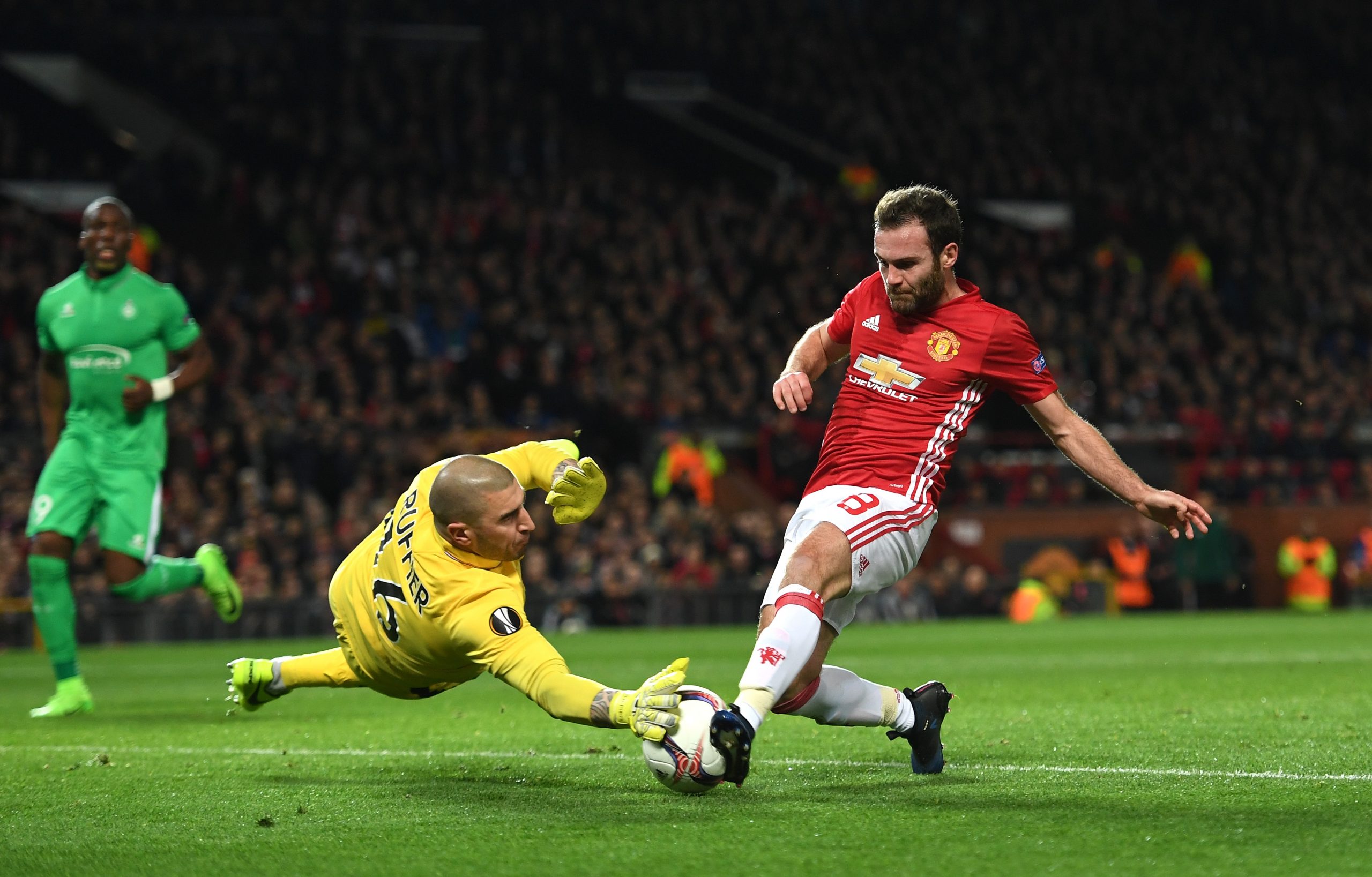 L’Équipe report that French goalkeeper Stéphane Ruffier is taking his former club Saint-Étienne to court following his sacking last January, and is seeking €5m in compensation.

The former French international, now goalkeeping coach at Bayonne, had been relieved of his duties six months before the end of his contract, following a year of tension with the club that saw him cast aside from the first team. Ruffier, who played 383 times for Les Verts, was suspended in November 2020 after leaving an individual training session early.

The club had initially planned to pay the goalkeeper €2m, the remaining sum he would have been paid for the remainder of his contract had he stayed. Ruffier, though, is asking for €5m, notably owing to a loss of professional opportunities. The case is set to go to trial at the start of 2022, with any possible sentence likely to come in 2023.