Steve Mandanda could leave Marseille amid lack of playing time 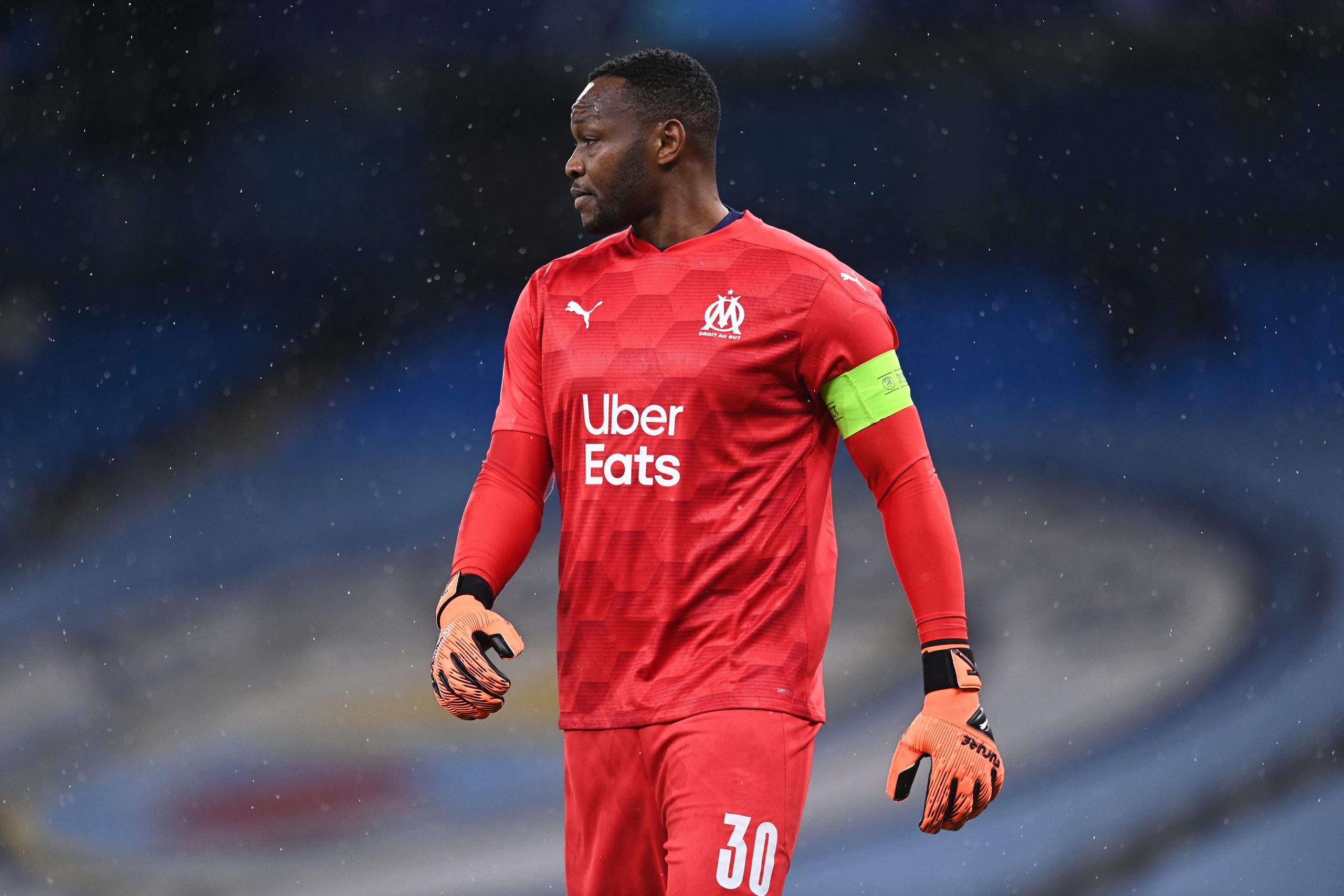 RMC Sport report this afternoon that Marseille goalkeeper Steve Mandanda will discuss his lack of playing time with manager Jorge Sampaoli, with a departure from the club not to be excluded as a possibility.

The French international will notably determine whether Pau López has now definitively become the number one choice for the Argentine, and why the change has come about so suddenly – and why it was never explained to him.

The club captain’s agent has requested an interview with Sampaoli, which will take place in the days to come. Mandanda is under contract at OM until 2024, but is still looking for playing time.

The 36-year-old is unhappy about the situation but has not said a word about it publicly – especially as he appreciates his Spanish counterpart – the Marseille legend is nevertheless examining his options for closing out his career.

Several French clubs are particularly interested in the experience his signing would bring in, although he has yet to make his final choice.