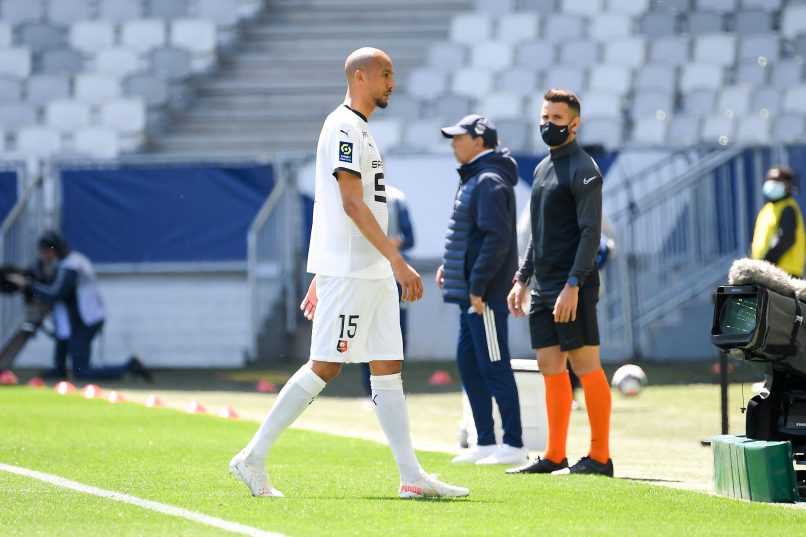 L’Équipe report that Rennes have decided not to make a move to sign 32-year-old French international defensive midfielder Steven N’Zonzi on a permanent basis from AS Roma after an 18-month loan spell.

SRFC manager Bruno Genesio appears to have decided that he is not worth the outlay and he will therefore return to José Mourinho’s AS Roma, where he has another 12 months remaining on his contract.

Rennes have concerns in this sector of the field, with the intention to sell Eduardo Camavinga if he does not agree to a contract extension this month.

Genesio intends to rely on the youth prospects, including 17-year-old Nigerian midfielder Lesley Ugochukwu and 18-year-old attacking midfielder Andy Diouf, under contract until 2023 and 2024 respectively.

SRFC are also looking at 21-year-old midfielder Jens-Lys Cajuste of Midtjylland as a potential transfer target.