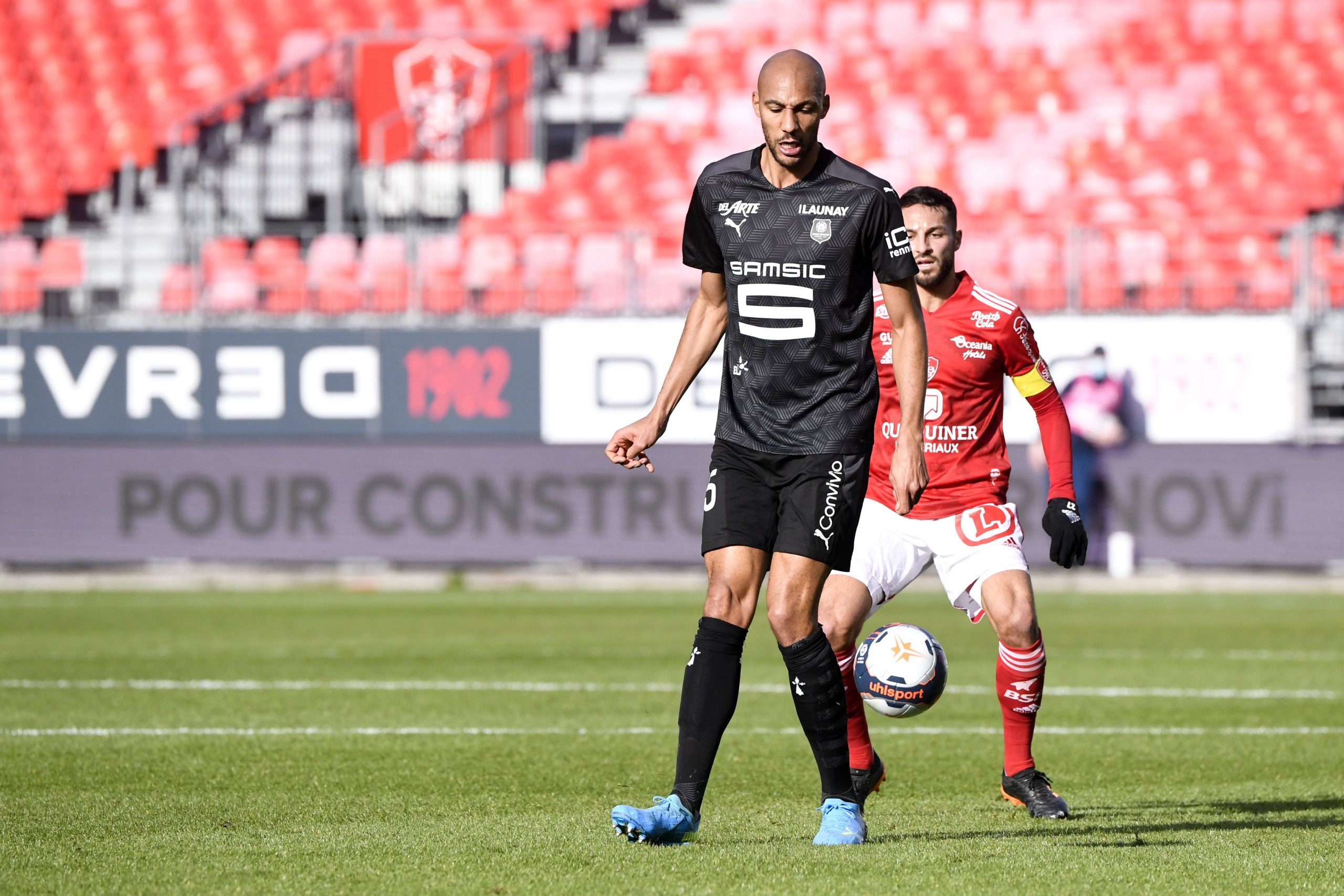 Speaking to Ouest-France, a member of 32-year-old midfielder Steven Nzonzi’s entourage commented on unfounded rumours from European outlets claiming interest in the Rennes man’s services from Arsenal and Everton.

Nzonzi is currently on loan from AS Roma until the end of the current campaign, but is expected to conclude his spell from Rennes in full.

The French international’s entourage commented on both Premier League clubs: “Arsenal have been following him for several years, even since the Arsène Wenger era, just like Everton but it was never done.”