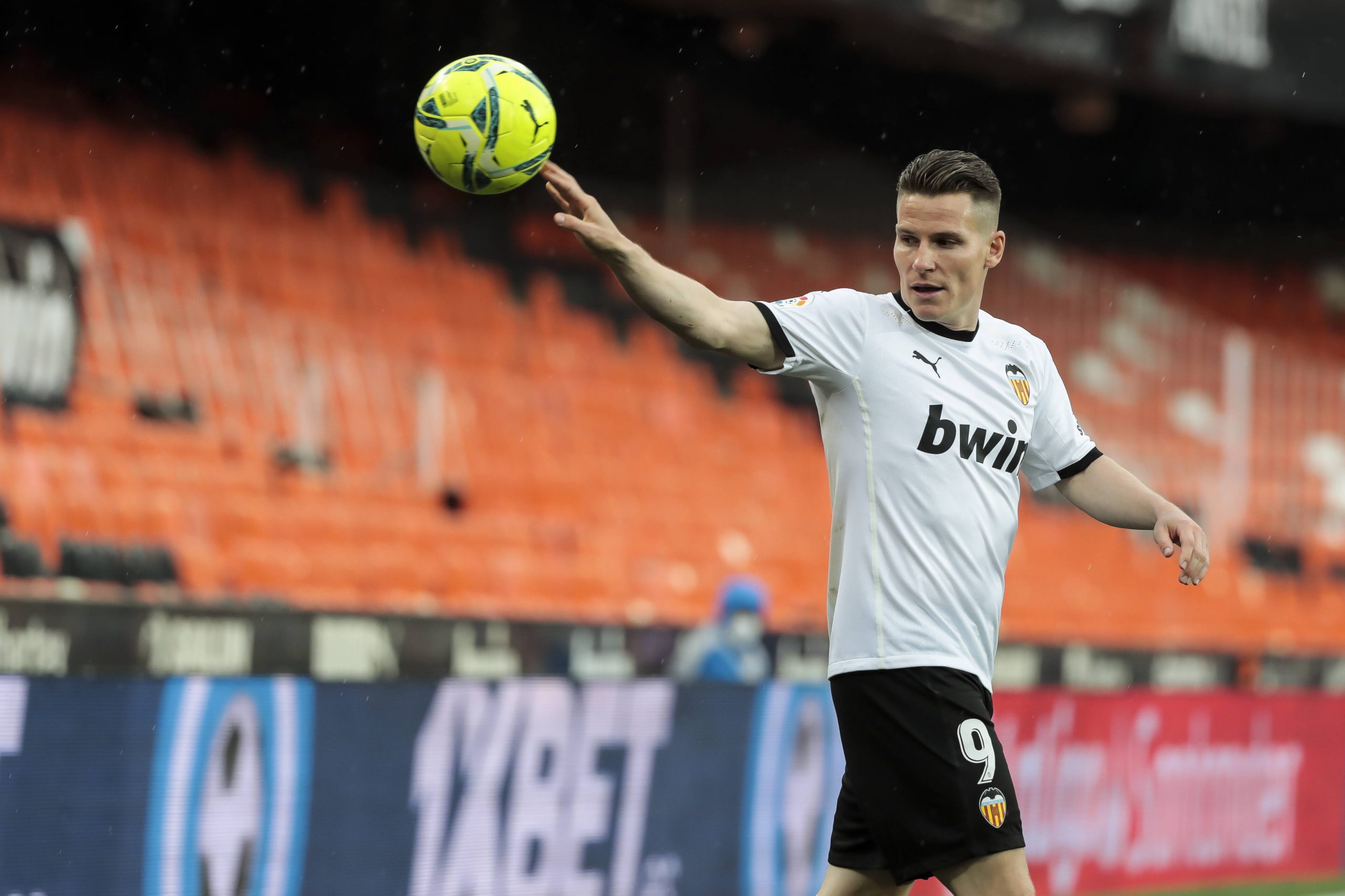 As reported by L’Équipe yesterday and confirmed by L’Alsace and RMC on Saturday, Ligue 1 side Strasbourg are in advanced negotiations with 34-year-old French striker Kevin Gameiro about joining on a free transfer from Valencia.

The player, who had a deal with Marseille before he decided to pull out after OM fans gave his wife online abuse, is going to have to make considerable financial sacrifices in order to make a deal happen.

Gameiro does want to make the move and deal is expected to be reached in the coming hours.