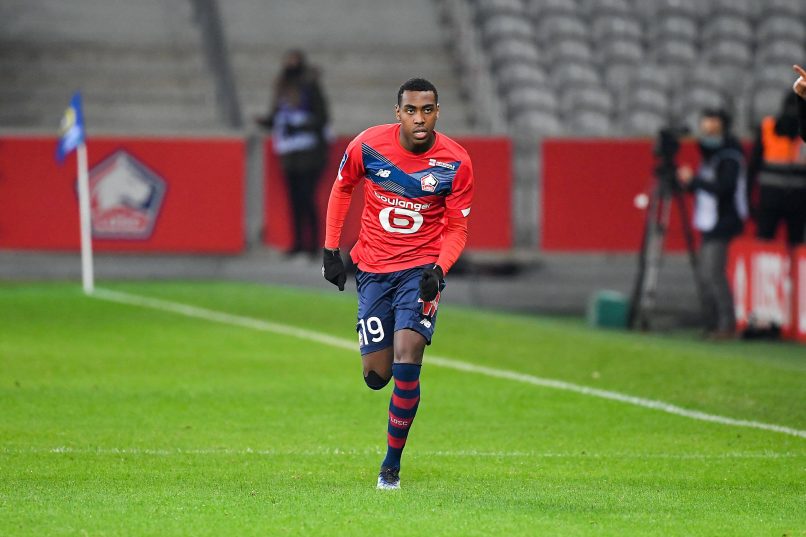 Foot Mercato report this afternoon that RC Strasbourg are looking to sign young French forward Isaac Lihadji on loan from Lille. Les Dogues’ new manager Jocelyn Gourvennec, however, is hoping to keep the former Marseille man in his squad for the season to come.

A potential negotiation would also be complicated by the strained relationship between LOSC president Olivier Létang and Strasbourg manager Julien Stéphan, with the two men having worked together at Rennes until last year.

The 19-year-old France youth international made fifteen Ligue 1 appearances last season, as his side pipped Paris Saint-Germain to the league title by a single point.