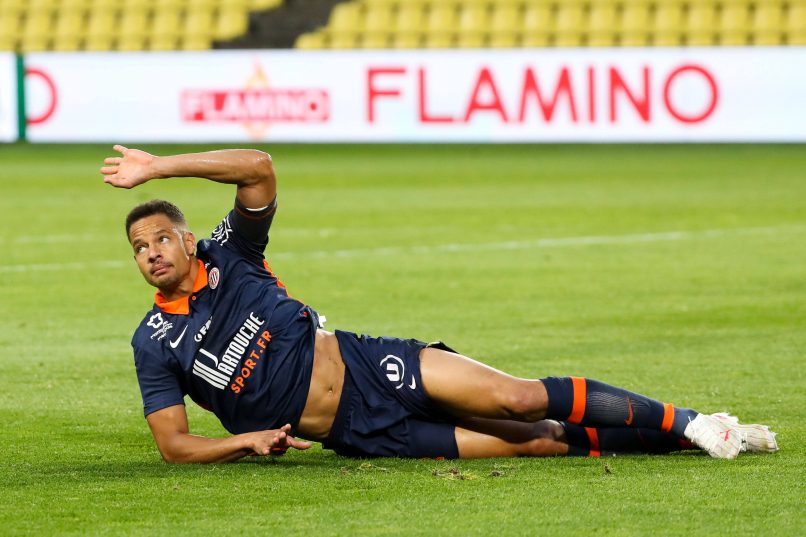 36-year-old French central defender Daniel Congré has agreed to complete a free transfer move from Montpellier to Strasbourg, with his contract expiring at the end of the month with MHSC and his current club deciding not to offer him a new deal.

Brest boss Michel der Zakarian called the player, having really wanted him and having spoken on the phone with his former defender at Montpellier.

Congré also had interest from two Ligue 2 clubs, including SM Caen, according to Mohamed Toubache TER.