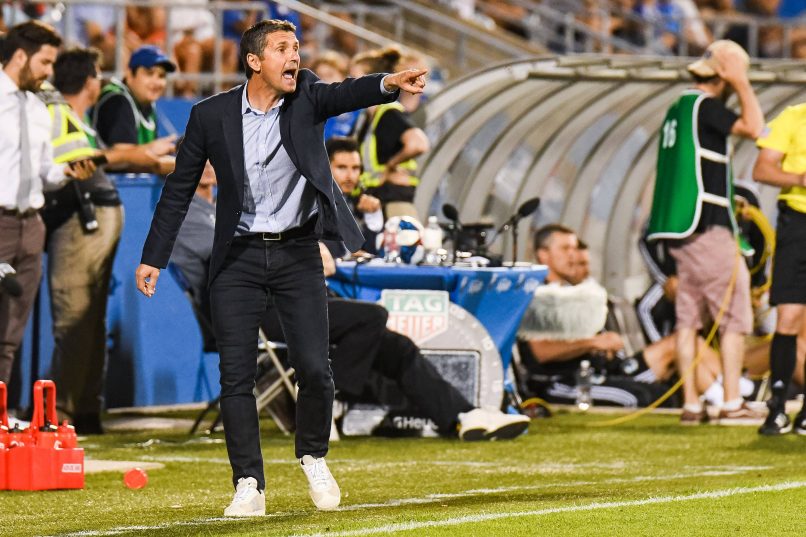 L’Équipe report that ex-Lyon and Impact Montréal coach Remi Garde is in pole position to take over from Thierry Laurey at the end of the season at relegation-threatened Strasbourg.

A deal hinges on the club remaining in the division, having recently been sucked into a relegation battle.

Also on their shortlist are Jocelyn Gourvennec and Julien Stéphan, who are both free agents, with Brest manager Olivier Dall’Oglio also attracting interest.

Garde remains the number one target, with him having spent 3 years as a player at Strasbourg from 1993 to 1996 and where he also played with current club president Marc Keller.

Garde would likely bring Robert Duverne with him as his assistant.