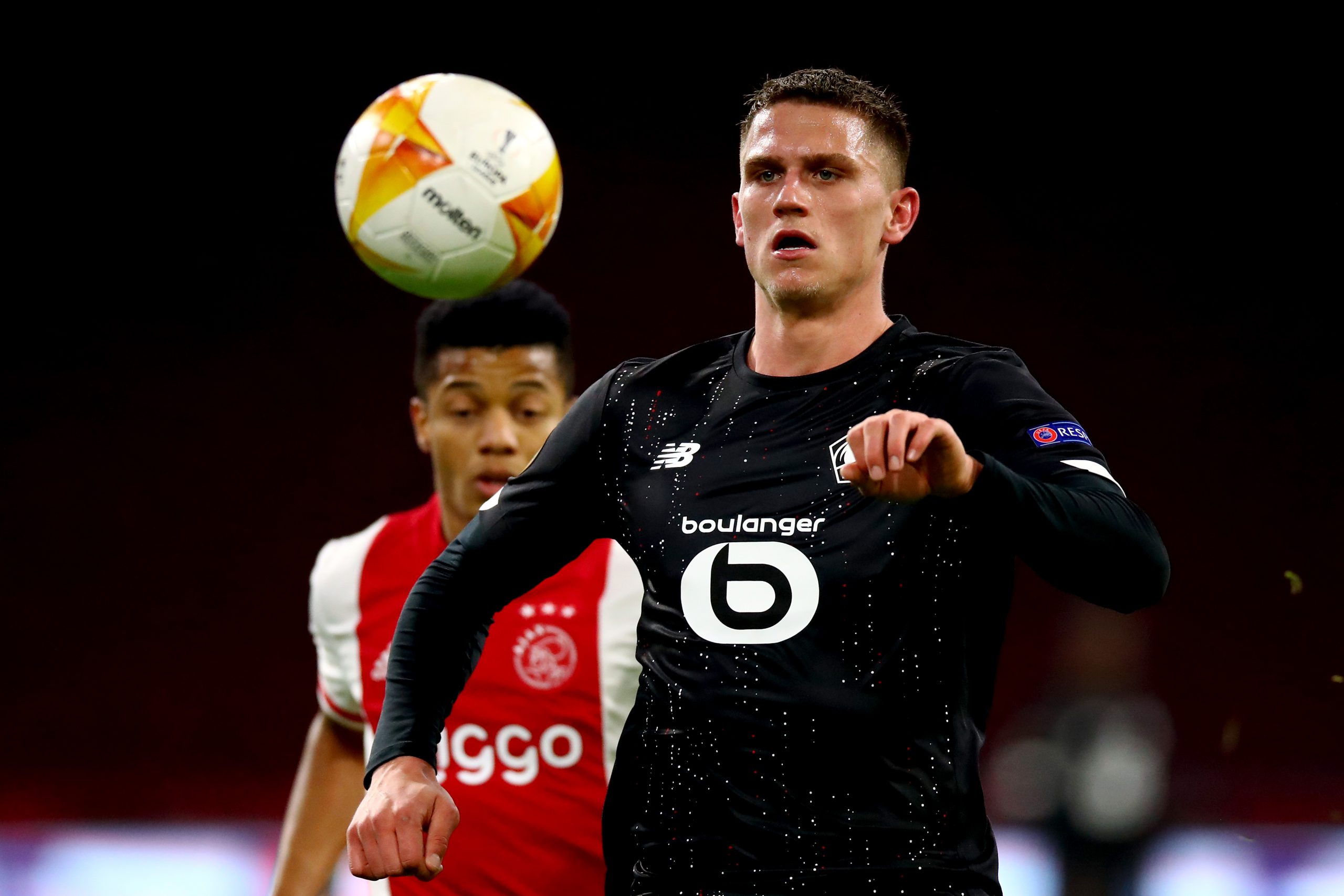 L’Équipe report today that Lille defender Sven Botman could be set to miss four weeks of action with a groin injury picked up on international duty with the Dutch U21 team.

The centre-back had played in The Netherlands’ 5-0 win over Wales on Tuesday, and was withdrawn on the hour mark as a result of pain felt in his groin. Further tests have revealed an injury that will leave him sidelined for several weeks.

The 21-year-old will miss the double header in the Champions League against Sevilla, as well as the clash against Paris Saint-Germain at the end of the month.