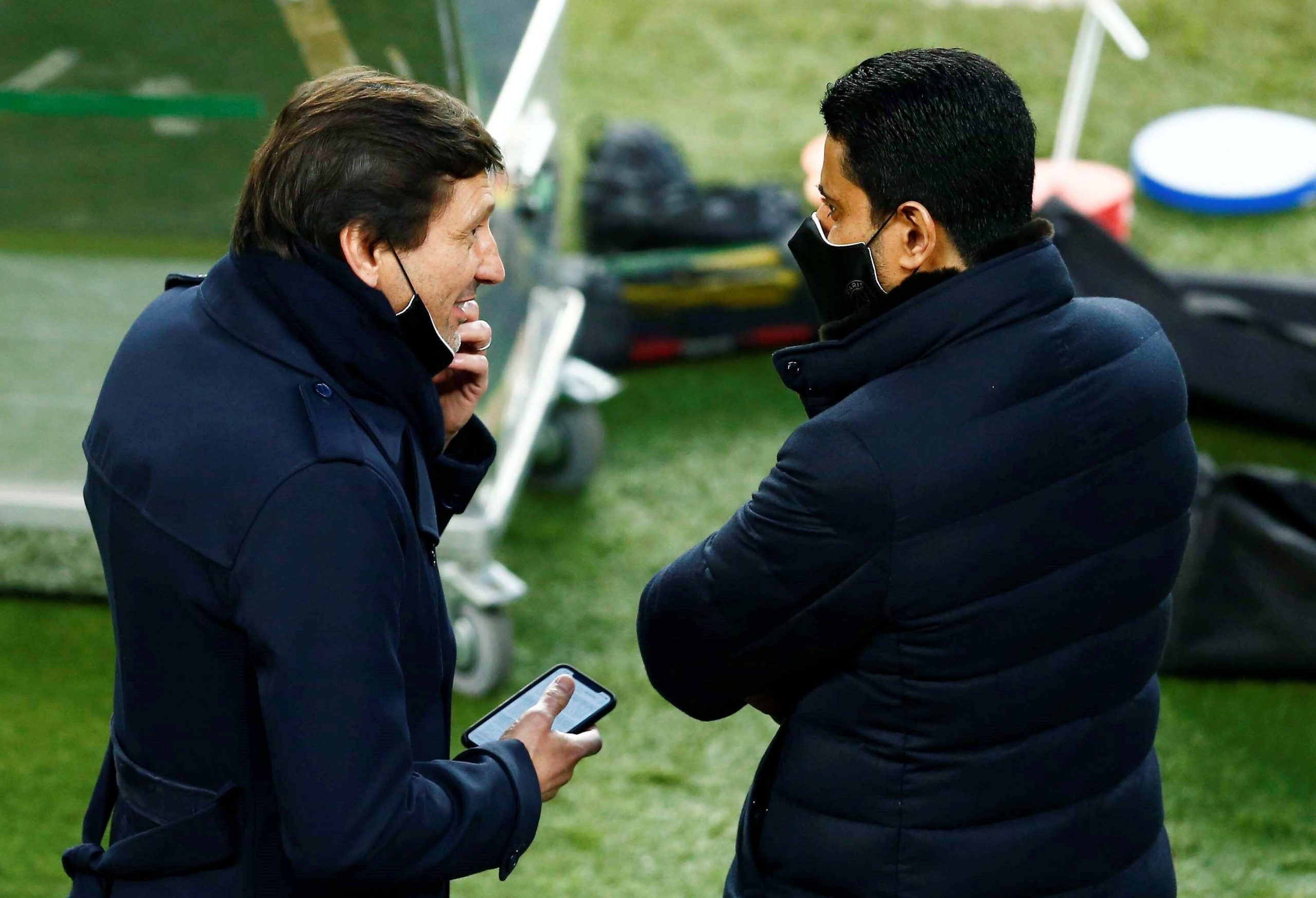 The first of multiple scandals in world football to lead to a judicial decision in Switzerland, the trial against Nasser Al-Khelaïfi, boss of BeIN Media and PSG in a TV rights case involving former FIFA number 2, Jérôme Valcke, ended in an almost total setback for the prosecution in October. It took place before the federal court in Bellinzona. After formally receiving the decision to acquit the Qatari businessman in January, the Confederation’s Public Prosecutor’s Office (MPC) “filed a statement of appeal in February” to request “the conviction of the three accused,” a spokesperson told AFP.

Nasser Al-Khelaïfi and Jérôme Valcke were accused of having concluded a deal behind FIFA’s back, falling under the notion “unfair management” and with a possible penalty of up to five years in prison. At the end of 10 days of hearing in September 2020, the prosecution had requested 28 months of imprisonment against the Qatari businessman, 3 years in prison for Jérôme Valcke and 30 months for Greek businessman, Dinos Deris.

Like the prosecution, the Federal Criminal Court estimated that Mr. Valcke had cashed his support for BeIN in exchange for a luxurious villa on the Sardinian coast, bought for him €5m at the end of 2013 by a company briefly owned by Nasser Al-Khelaïfi. The former secretary general of Fifa had requested the assistance of the Qatari leader to finance the Villa Bianca, a few months before the signing, in April 2014, of a contract between BeIN and the football body on rights to the World Cup for the North Africa and Middle Eastern regions for 2026 and 2030.

In their civil judgment, the magistrates qualified the deposit for the residence reimbursed by Nasser Al-Khelaïfi to Jérôme Valcke as a “bribe.” They therefore ordered the latter to return it to his former employer. But in criminal matters, the court could not convict for “private corruption”, Fifa having withdrawn its complaint in January 2020 after an agreement with Al-Khelaïfi, the terms of which were never made public.

There remained therefore the accusation of “unfair management,” which requires proving that the agreement between the two men harmed FIFA as an institution. But “nothing indicates that FIFA could have obtained a more advantageous contract” than the one signed with BeIN for $480m (€400m) for two World Cups, 60% more than FIFA received for the rights to the 2018 & 2022 World Cups, the court had ruled.

Qualifying this action as “desperate,” the lawyers of Nasser Al-Khelaïfi state: “Our client was fully acquitted in October, after an exhaustive investigation of four years, a thorough trial of two weeks, during which the prosecution presented all the elements and all the theories imaginable without proving anything. Absolutely nothing has changed since October, neither in fact nor in law. “