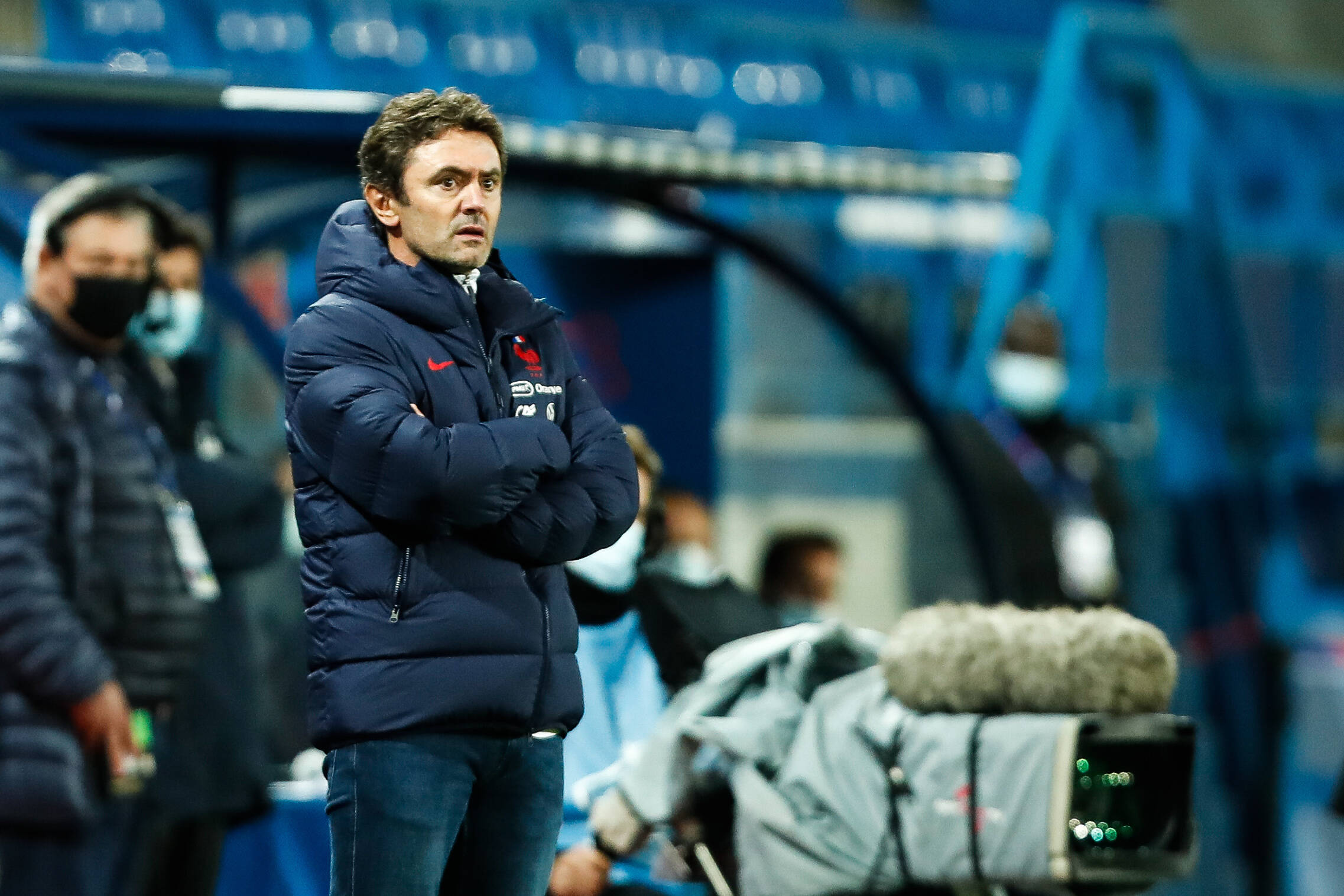 Speaking to Le Parisien after France’s elimination from the Olympic tournament earlier this afternoon, FFF president Noël Le Graët has stated that manager Sylvain Ripoll would remain in charge of the U21 team.

Conversely, Le Graët placed blame on the French clubs that had refused to release their players for the tournament, explaining that he would meet with FIFA president Gianni Infantino to fit the Olympic tournament within the international football calendar before the Paris Olympics in 2024.

With Les Bleus suffering a 4-0 defeat to Japan, Ripoll’s men finished third in the group behind Mexico – against whom they lost as well – and the hosts. The sole win at the tournament came against South Africa, a 4-3 win that saw André-Pierre Gignac score a hat-trick and Téji Savanier score a last-minute winner.

Unfortunately, it was inevitable, we weren’t able to have the U21 team here. I tip my hat to the players, they gave it their all but they weren’t prepared enough. Despite the trouble we had to put a team together, I preferred to send a team rather than pull out, but we didn’t have anyone from the U21. […] Some players had found out they were going the night before. These are things that I will see with Mr. Infantino when he comes to Paris at the end of the month. It’s vital that the Olympic Games are fitted into the FIFA calendar.

What’s certain is that he didn’t have an easy task. Going for a retreat with the team two or three days before leaving, playing friendlies and throwing yourself into the competition with a team put together at the last minute… It was a foregone conclusion. I will have a friendly meeting with him when he’s back, but the priority is with FIFA.

On whether he will remain in charge

Of course, that’s not an issue. It would be too easy if we won all of our games all the time. Sometimes we win, sometimes we lose. We hadn’t qualified for the Olympic games since 1996, unfortunately we were unable to go any further.