Talks for Mattéo Guendouzi to join Marseille are on 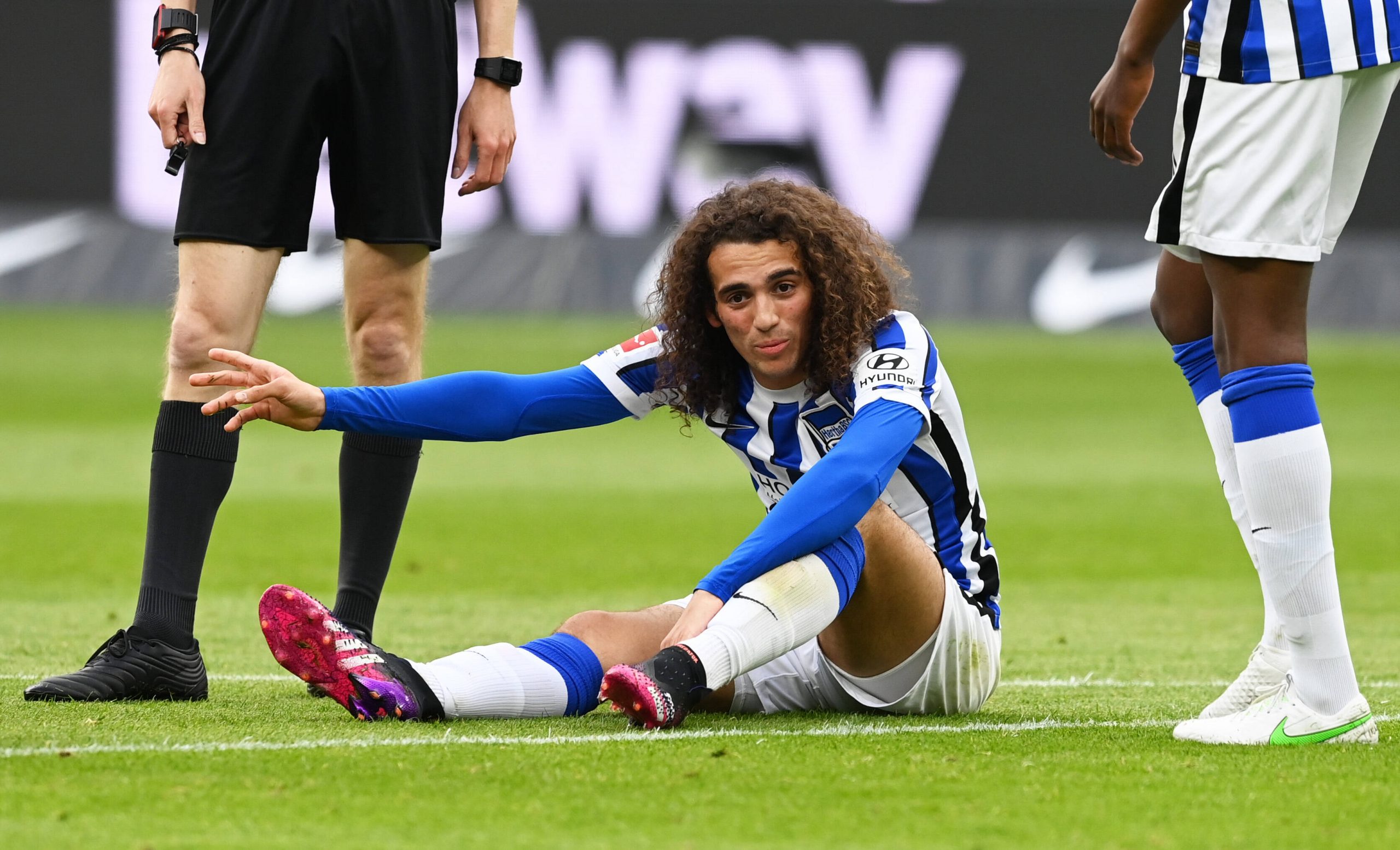 Sources tell Get French Football News that OM initially approached Arsenal about a loan, which the Gunners rejected out of hand, confirming that the London club has no intention of extending Guendouzi’s current deal, which expires in 12 months time.

Marseille have since come back to open transfer negotiations to sign the player on a permanent basis, starting conversations at around the €8m mark, with the Gunners seeking to extract more than double this amount.

As reported by Foot Mercato, the player has been largely convinced by the Marseille board to make the move and it is believed that he has a broad-brush agreement in place over monthly salary.

It is our understanding that there is also interest from Dortmund in the player.

Aside from Matteo Guendouzi, Marseille also in talks for Francis Coquelin