Talks on for Bandiougou Fadiga to head to Brest 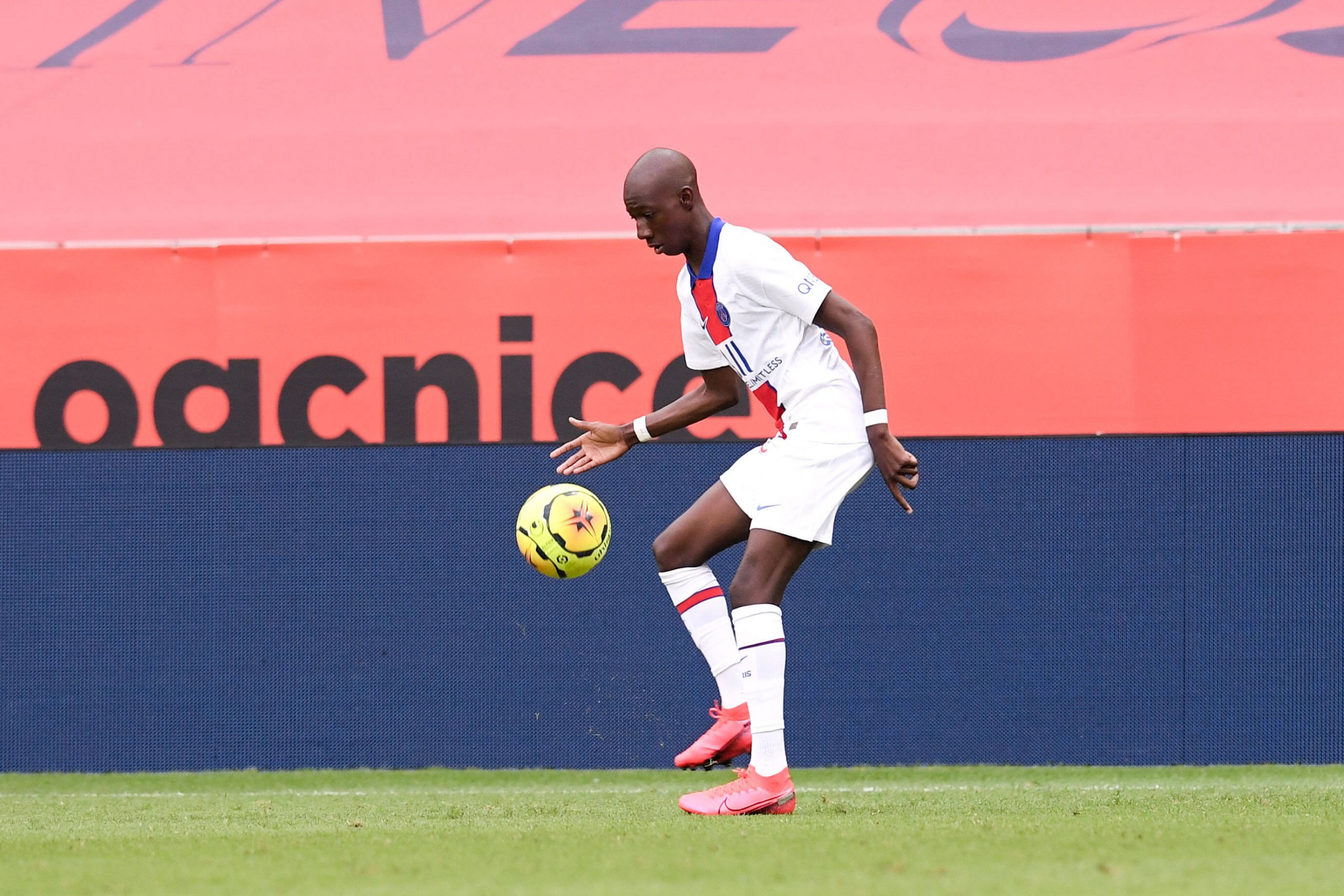 Talks are on between the two clubs after it was made clear to the player by Mauricio Pochettino that he would not play a role in the 1st team squad in Paris this season.

Any deal is likely to be another loan, repeating the same deal from last season, especially as Brest don’t have any real financial manoeuvrability without making a player sale.

Josh Maja could head to Mouscron, bid from Nottingham Forest