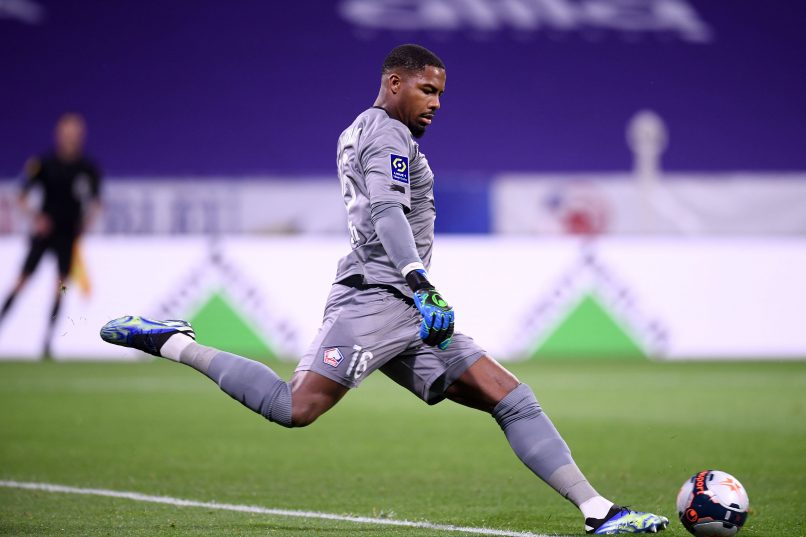 Gianluca di Marzio reports that there are active talks ongoing between AC Milan and Lille about the possible transfer of French international goalkeeper Mike Maignan.

The Serie A side are an impasse in contract extension negotiations with Mino Raiola for Gianluigi Donnarumma.

The Italian journalist believes that there is a good relationship between the two clubs owing to previous business conducted between them, notably the Rafael Leão deal, but this seems a strange assertion to make when there has been a large clearout at board level since the departure of owner Gérard Lopez.

He also cites a €12m number as a possible fee, which seems lower than what LOSC would likely accept this summer.