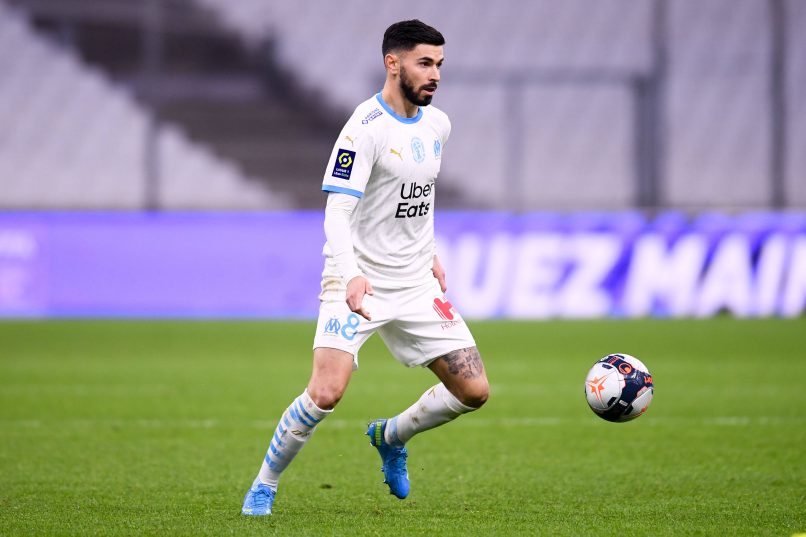 Sources contacted by Get French Football News have indicated that OM are in major talks with Aston Villa over a €25m January deal for the Pini Zahavi client.

OM are very keen to move the player on as they continue to seek to raise funds in an economically challenging climate brought about by the COVID-19 crisis and lack of a domestic broadcasting deal and would likely accept a deal with €20m base, plus bonuses.

The French top flight side has already initiated contacts with FC Metz over a possible deal for 27-year-old attacking midfielder Farid Boulaya, as reported by Foot Mercato.

Les Grenats are valuing the player in this mid-season at around €5m, despite his contract expiring in June 2022.