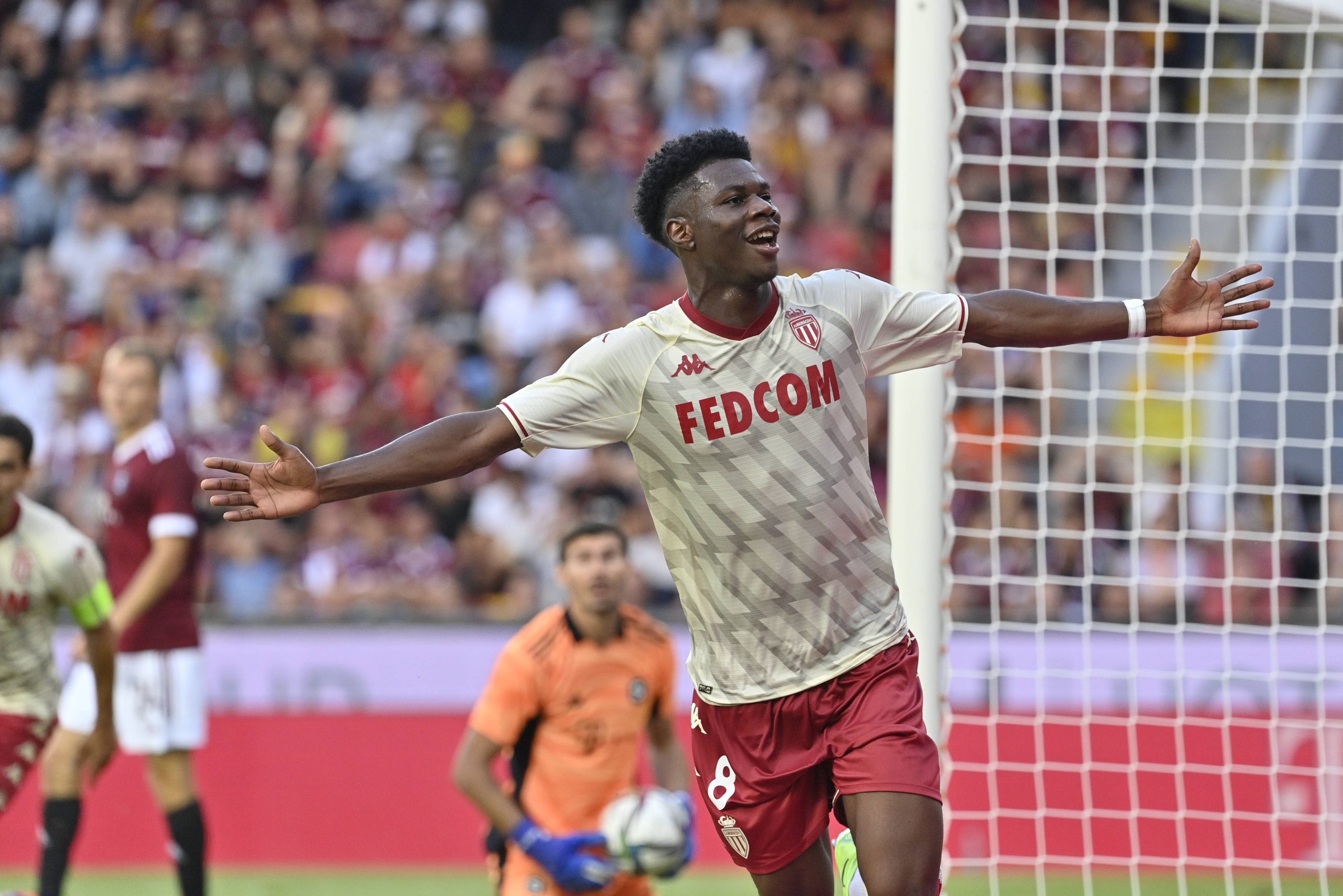 In a statement posted on social media yesterday, AS Monaco’s Aurélien Tchouaméni explained that he had been subjected to racist abuse after scoring his side’s opener in their Champions League qualifier against Sparta Prague, with monkey noises coming from the stands.

“We decided as a team to respond in the brightest way: on the field. I am proud of my team mates, our coach and our staff for the reaction we had.”

The midfielder went on to outline two questions related to the UEFA protocol used in such cases. The former Bordeaux midfielder notably pointed out that the players subjected to racist abuse were not involved in its creation, while also highlighting that despite frequent breaks in games for offside checks, the same is not done in cases of alleged racist abuse.

Monaco manager Niko Kovač spoke after the match in question – his words transcribed in L’Équipe – focusing on the incident involving his young midfielder and his team’s reaction.

“I’m very proud of my players because we reacted well. Some of them were very angry, I told them that I understood their disarray but that we were here to play football. I know it hurts, and that it’s difficult to understand what’s incomprehensible. But we continued, we won the match. But we carried on. We wont the match. We also won against racism.”