Téji Savanier aims for France World Cup call up: “It’s been a dream since I was little.” 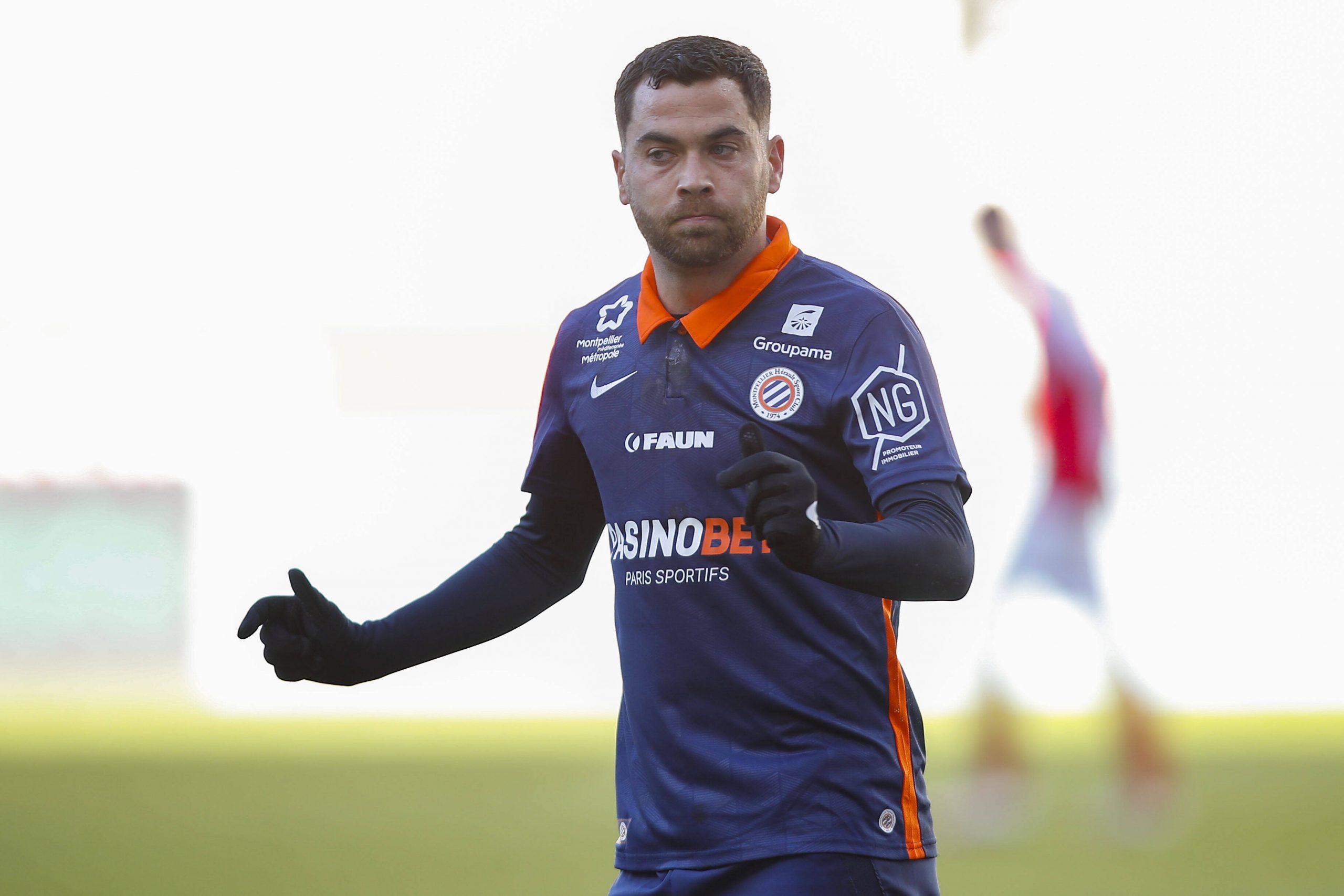 Speaking with RMC on former PSG and France midfielder Jérôme Rothen’s show Rothen On Fire, Montpellier midfielder and captain Téji Savanier (30) explained that he dreams of being part of Didier Deschamps’ France squad that will travel to Qatar in a year’s time.

“I’m not going to lie. It’s been a dream since I was little. Just having played at the Olympics, that was huge for me… I dream of the World Cup… Those in the France team all play for very big clubs, that’s for sure. I’ve already said it, it’s not my primary objective to be called up. It’s for my club that I play all these matches and for who I give my all. The France team – if it comes, it will come.”

However, as RMC point out, Deschamps has been coy on whether he considers Savanier a viable option.