Téji Savanier on Olympics adventure: “I was camping when the coach called.” 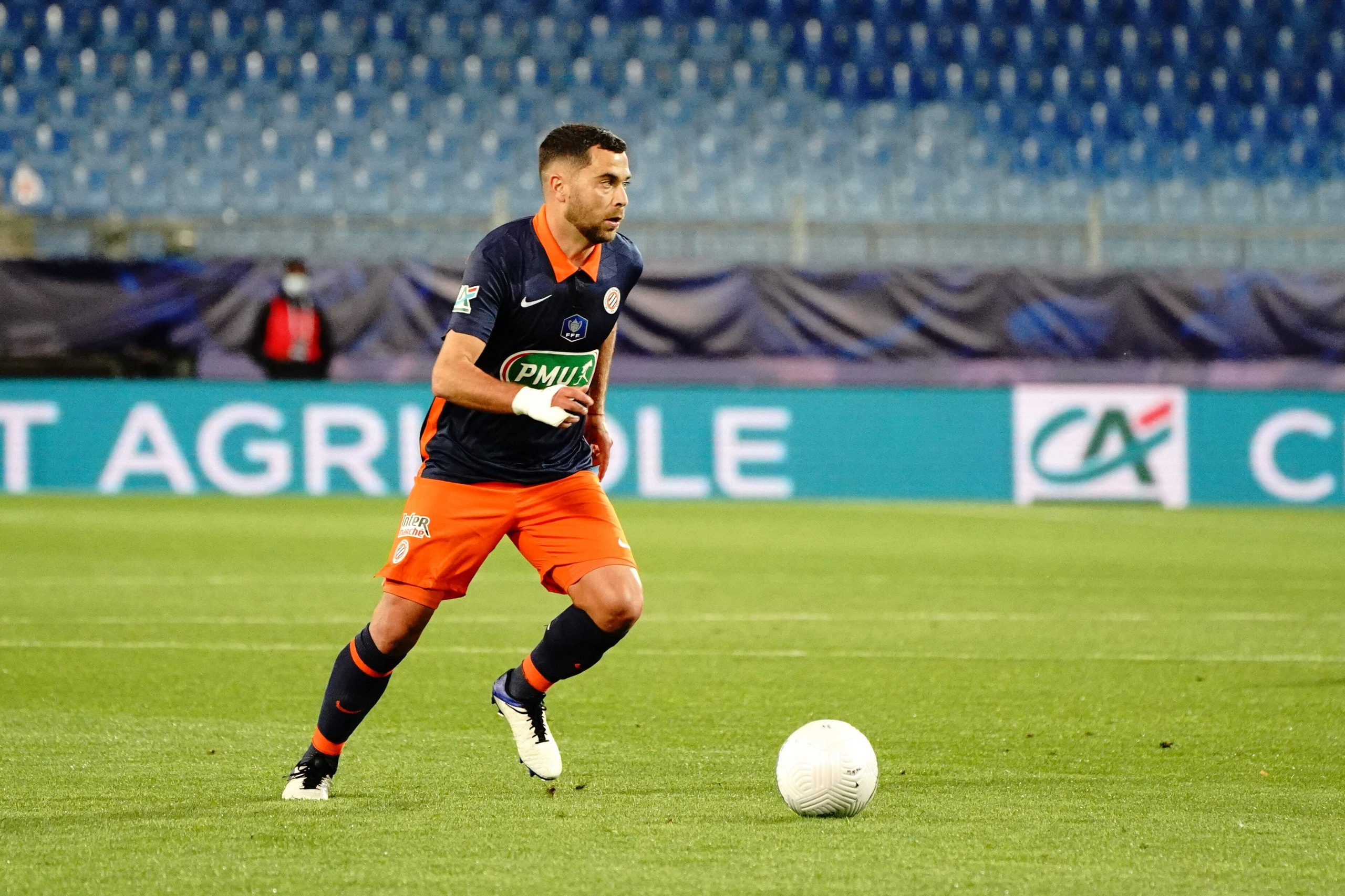 Speaking to reporters from France’s base in Clairefontaine, Montpellier midfielder Téji Savanier summed up his emotions after being selected to represent Les Bleus at the Tokyo Olympics.

“I was not thinking about it at all, I was camping, I was having a drink with some of my colleagues and I was not at all thinking about being able to participate in the Olympic Games, far from it. When the coach called me, I was surprised, very happy but surprised, and he saw that he could count on me…. We are going to Tokyo for a medal. We are not going there to look pretty, there’s no point. It is in everyone’s head to achieve that over there.”