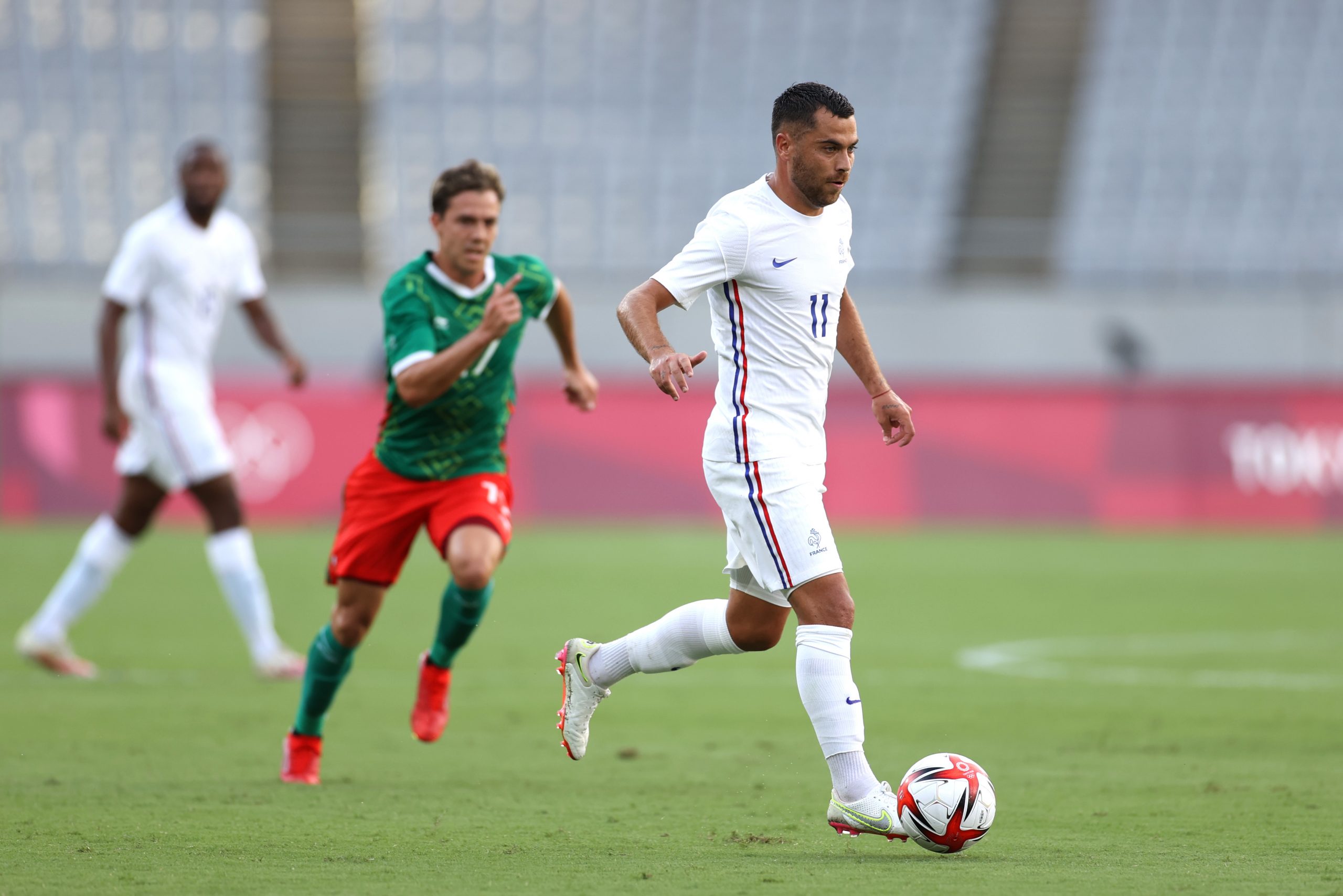 In an interview published in today’s L’Équipe, Montpellier midfielder Téji Savanier discussed his new role as club captain, as well as his experience playing for France at the Olympic tournament over the summer.

“It’s a source of pride to be able to wear the armband in front of my family and everyone from Montpellier. Whenever I’m back in my neighbourhood, I get called “Le Capi”. The older guys are proud. You can’t understand the love they have for this club. For them, it’s Montpellier above all, and for me as well. I’m very happy to be making all of Montpellier proud, and especially my neighbourhood. To be playing here is my childhood dream.”

“I’m still the same guy. The armband hasn’t changed me. It’s true that you take on some more responsibilities. I speak out more off the pitch, but on it I’m the guy who’s encouraging and giving advice, who defends when it’s needed and shouts when it’s necessary.”

“[The Olympics] were amazing. I couldn’t believe it when the manager [Sylvain Ripoll] called me up. It didn’t go very well [France were knocked out in the group stages], it’s a shame and I don’t think it’s normal that the respective club presidents didn’t let their players come. But it was an unforgettable experience. I ate next to Novak Djoković and was getting massages with Gaël Monfils. It’s something I never thought I would ever experience.”

“When I called [Montpellier president Laurent Nicollin], he told me that he couldn’t stop me from playing in the Olympic Games, that it might be a once-in-a-lifetime opportunity. That’s why I say that Montpellier is a family. The president sees us as his children.”

“[On what it will take to be called up to the senior team] It’s not up to me to say. I try to give my all on the pitch, without thinking about the French national team. I would be very proud if it happened one day, but the most important thing is my club. It’s my daily life, it’s my breadwinner, my life, my heart.”

Yannis Lagha opts for Algeria over France for U18 call-up