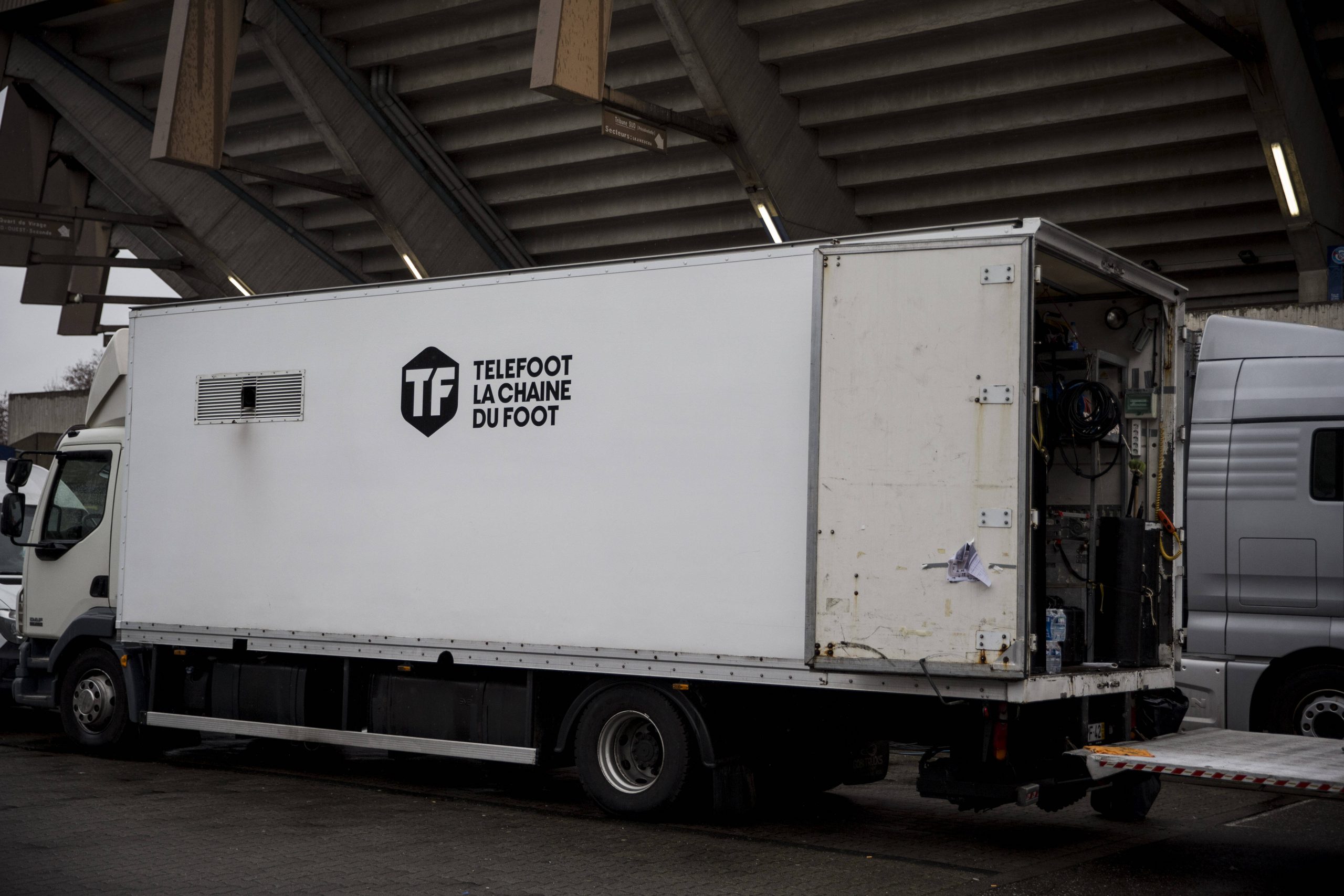 In an email to their subscribers on Tuesday evening, Téléfoot Chaine, the broadcaster of the majority of Ligue 1 and Ligue 2 action domestically but who recently were forced to relinquish the rights following their refusal to make the broadcast payments as contractually required to the LFP.

Téléfoot’s parent company, Mediapro, reached a settlement agreement with the LFP in December which saw them agree to pay an additional €100m, which however fell roughly €400m short of the amount due per the contract.

Téléfoot will however continue to broadcast Ligue 1 and Ligue 2 at no cost to them as the LFP continues to scramble to find a new broadcast partner.

As a result, the channel will continue to show French football until at least the 20th January, which is the date of Marseille vs Lens.

If the LFP has not found a new broadcaster by then, the Mediapro group channel may well continue showing matches until January 31. This is the deadline that has been previously set by the LFP as part of the conciliation agreement.