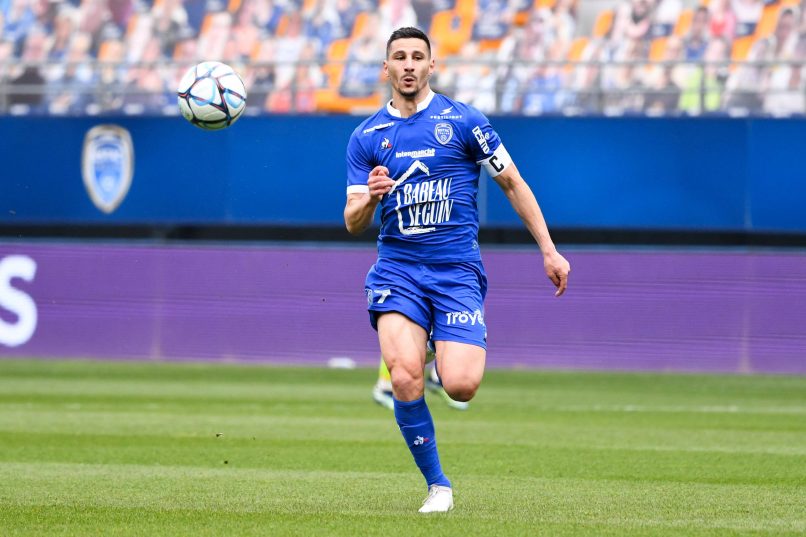 Now 34, Touzghar is open to a possible move to the Spanish island off the coast of West Africa after a two year deal was proposed by the local club who finished 14th in Spain’s second tier last season. The Tunisian forward will make a decision in the coming days.

Across a nomadic decade in French football, which has taken in Lens, Amiens, Auxerre and Sochaux as well as all three of France’s top tiers, Touzghar has tallied 87 goals across 281 games in all competitions to date. With the arrivals of Renaud Ripart and Mama Baldé, as well as Troyes looking at Valère Germain, the striker is likely to see his game time squeezed in the coming months despite starting the club’s opening day loss to PSG.