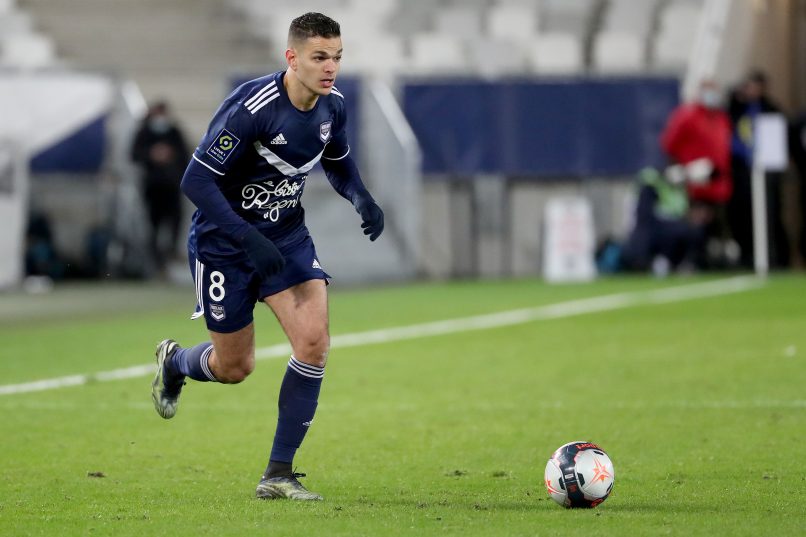 RMC Sport report that major tensions are brewing at Ligue 1 side Bordeaux, with a large number of individuals in the squad frustrated and confused with manager Jean Louis Gasset’s handling of 33-year-old Hatem Ben Arfa, often leaving him on the pitch despite him not having significant impact.

His teammates did not appreciate his behaviour last weekend, frustrated with his on-pitch decision-making, his egotistical nature and his lack of defensive work against Marseille, who are down to 9 men.

Since the turn of the calendar year, Ben Arfa has not been in good form, failing to score and produce any assists in 6 matches in 2021.