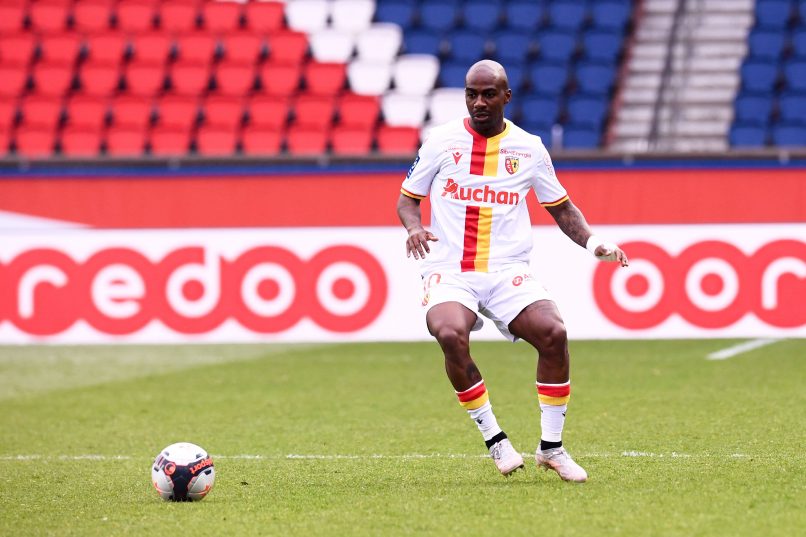 Speaking in respective press conferences on Thursday, RC Lens attacking midfielder Gaël Kakuta sparred with Lille striker Burak Yilmaz ahead of the Derby du Nord which takes place at a critical juncture for both sides’ seasons.

Lens currently sit 5th and in the UEFA Conference League spot, which would be an incredible finish for a newly promoted side, but with three games to go, Marseille and Rennes are breathing down their necks.

Lille in the meantime lead Ligue 1 with just 3 gameweeks remaining, sitting 1 point ahead of PSG.

Kakuta confirmed that he would prefer to see PSG win Ligue 1 this season than bitter rivals Lille:

“We are focused on us, it is just a bonus. We can aim to sit higher, we are going to try to do so. And if we can stop Lille from winning the league title, that would be wonderful too. I prefer for PSG to become champions.”

“I know the player well. He is a very good player, experienced. In terms of respect, he should have kept that to himself. As well last week, they played against PSG and lost.”