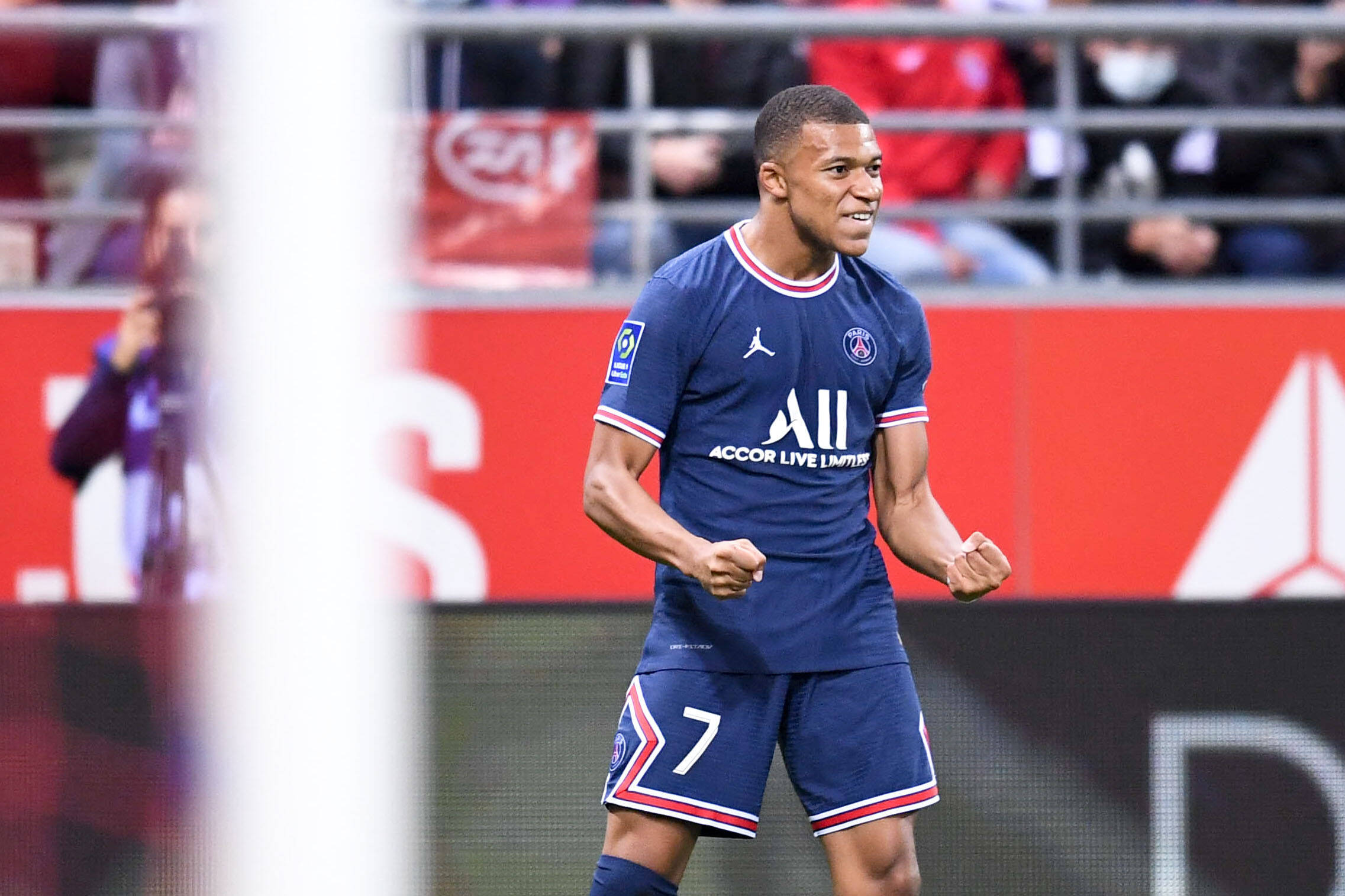 The French Ligue 1 is one of the most beloved sporting events in the world. Although this top flight of French football may not be as famous as the English Premier League, it has an ever-growing loyal fan base and features numerous world-class players who never fail to put up a show. What’s more, with the recent signing of Lionel Messi, one of the greatest footballers of our time, to Paris Saint Germain, the league looks to gain tons of new followers ahead of the new season. Still, as we look forward to this, it would be excellent to highlight some of the players who stole the show in the last campaign.

Although players in the goal scorer top list in Ligue 1 would predominantly dominate this list, such was not the case in the 2020/21 season. This article highlights the players who made the most significant contributions to their team, regardless of the positions they play. For this reason, you’ll get to find out the most valuable players in Ligue 1, whether they were the top scorer in the league or had no goals. Having come from an emphatic season, here are some of the MVPs of Ligue 1 in 2020/21.

We kick things off from the top of the table with one of the Ligue 1’s most outstanding goalkeepers, Mike Maignan. The 25-year-old shot-stopper had an exhilarating campaign last season, managing to keep 21 clean sheets. Maignan maintained excellent form throughout the season, only conceding 23 goals and stopping 86 out of the 107 shots on target against him. While Lille’s forwards deserve incredible praise for helping the team clinch the title, there’s no denying that Mike’s contributions last season were indispensable. With a save percentage of nearly 80 percent, Mike Maignan was unquestionably one of Ligue 1’s top performers in the 2020/21 season.

Despite finishing five points shy of the title winners, Monaco perhaps had the best season in the previous campaign. Having come up from the ninth place in the 2019/20 season, Monaco fought hard to finish third last season and secure a spot in the Champion’s League. Although Monaco’s forwards Ben Yedder and Kevin Volland had plenty of highlights throughout the season, perhaps the team’s most valuable player was midfielder Aurelien Tchouameni. The 21-year-old Frenchman boasted an impressive pass success rate of 83 percent last season, helping his side climb to the top of the table. Despite his young age, Tchouameni displays excellent physical strength, with some fanatics even comparing him to Chelsea midfielder and fellow Frenchman N’Golo Kante. With 36 appearances for his side last season, there’s no denying that Tchouameni is a vital part of the Monaco squad.

Although PSG failed to clinch the prestigious Ligue 1 title last season, there’s no doubt that Kylian Mbappe was among the best performers in the league. The 22-year-old French international was the top striker in the league last season, netting 27 goals in total. Kylian proved to be a menacing force to Ligue 1 defenders, causing chaos every time he went forward. While Mauricio Pochettino’s side finished one point behind league leaders Lille, Kylian was the clear MVP of Ligue 1 last season. The young striker averaged a goal contribution every 88 minutes, despite making only 27 starts for his team. With very few teams in the world capable of stopping Mbappe, the Frenchman shows no signs of slowing down anytime soon.

Ligue 1 currently boasts some of the most talented individuals in football. Although this article only scratches the surface of these brilliant athletes, the ones mentioned above have proven to be the cream of the competition.

Joan Laporta on Antoine Griezmann at Barcelona: “He wasn’t the player we needed.”